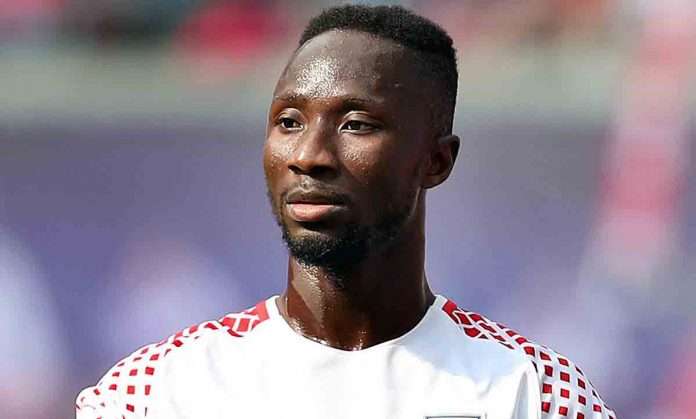 Liverpool have agreed a deal with RB Leipzig for the services of Guinean International Naby Keita who will move to Anfield on July 1 2018 after the conclusion of 2017-2018 season.

Liverpool confirmed this deal on Tuesday via their official twitter handle

#LFC have agreed a deal with RB Leipzig for the future transfer of Naby Keita: https://t.co/FGn44gHUx0 pic.twitter.com/7ihBUi2M3v

“I am delighted that an agreement has been reached which will allow me to join Liverpool Football Club next summer, when I will become part of a project that excites me greatly,”

“My commitment to RBL remains absolute for the remainder of my time at the club. I have given my all every time I have worn the shirt — that will be the case until the final whistle, in my final appearance.

“Having my future resolved means I can now focus on helping RBL achieve great things this season. Until I join my new club, next summer, I will remain an interested supporter from a distance.”