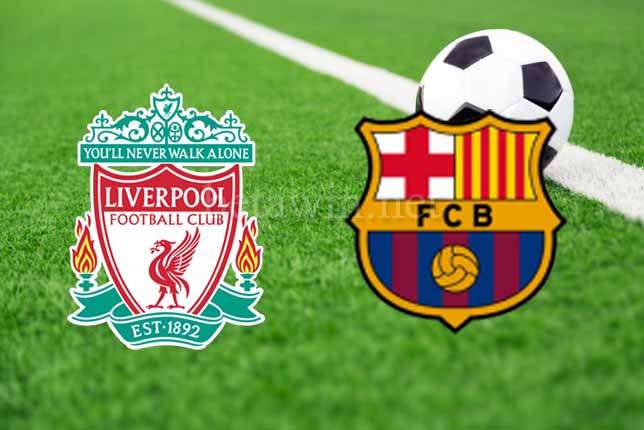 The Reds welcomes FC Barcelona to Anfield for the second leg of the UEFA Champions League semi final fixtures.

The Spanish giants defeated Liverpool (3-0) in the first leg at the Camp Nou last Wednesday.

Luis Suarez scored the opened in the 26th minutes, Lionel Messi doubled the lead in the 75th minutes, before he sealed the victory with a superb free kick eight minutes from time.

Virgil Van Dijk put Liverpool ahead in the opening thirteen minutes, but the score was leveled in the 20th minutes, before Mohamed Salah restored the lead eight minutes later.

The lead was canceled nine minutes after the interval, but Divock Origi sealed the victory four minutes from time.

Barcelona on the other hand suffered a (2-0) away loss to Celta Vigo at the Estadio de Balaídos last Saturday.

Mohamed Salah is out injured, so Sadio Mané will lead the attack for Liverpool. He currently has twenty four goals and two assist.

Lionel Messi bagged a brace in the first leg at the Camp Nou. He now has a total of forty six goals and sixteen assist under his belt.

This sides have met four consecutive times in all competitions without a draw.

The Red have played twelve straight matches in all competitions without a draw.

Barcelona have gone six straight games in all competitions without a draw.