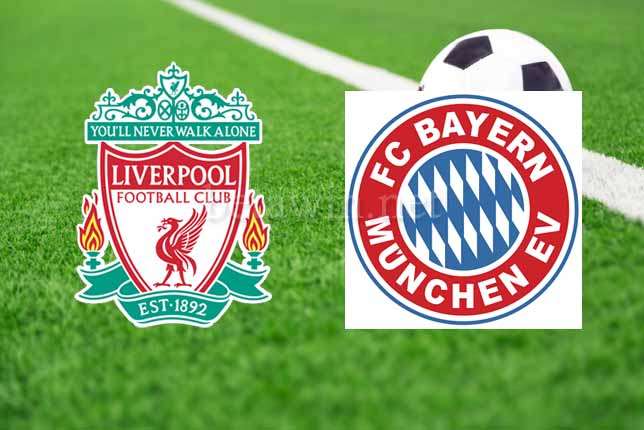 The first leg of the UEFA Champions League round of 16 fixtures continues as Liverpool takes on Bayern Munich at Anfield.

Liverpool comes into this home tie following an impressive (3-0) home win over Bournemouth at Anfield at fortnight ago.

German giants Bayern Munich come into this fixture on the back of a hard fought (3-2) away win over Augsburg at the WWK Arena last Friday.

Bayern fell behind in the opening minute from a Leon Goretzka own goal, Kingsley Coman then grabbed the equalizer in the 17th minute.

Niko Kovač’s men found themselves trailing in the 23rd minutes, Coman again leveled the score before David Alaba scored the winner in the 53rd minutes.

Their only competitive encounter was in 2001 UEFA Super Cup, where Liverpool won (3-2).

Mohamed Salah scored his twentieth goal of the season in Liverpool’s (3-0) win over Bournemouth. he also has seven assist to his name.

Robert Lewandowski is Bayern’s top scorer with twenty one goals and seven assist so far.

Liverpool have recorded at least a goal in each of their last 23 matches in all competitions.

Bayern Munich have found the back of the net at least once in each of their last six matches in all competitions.

Both teams have scored a least a goals in each of Bayern Munich’s last six matches in all competitions.