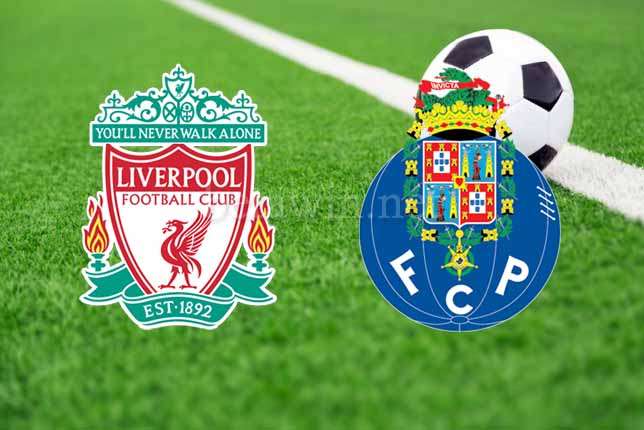 The Reds welcomes Portuguese side FC Porto to Anfield for the first leg of the UEFA Champions League quarter final fixtures.

Liverpool approach this tie following an impressive (3-1) away win over Southampton at the St Mary’s Stadium on Friday Night.

The Reds fell behind in the opening nine minutes, but Naby Keita got the equalizer six minutes pasted the half hour mark.

FC Porto come into this away Champions League tie on the back of a comfortable (2-0) home win over Boavista.

Tiquinho Soares put Porto ahead in the 41st minutes from the penalty spot, before Otavio doubled the lead three minutes after the break.

Liverpool qualified for the Champions League quarter finals after a (3-1) aggregate win over Bayern Munich, while Porto defeated AS Roma (4-3) on aggregate.

Mohamed Salah is Liverpool top scorer with twenty one goals and eight assist.

Over 2.5 goals have been recorded in each of Liverpool’s last five games in all competitions.

Each of FC Porto’s last six Champions League games have had over 2.5 goals.