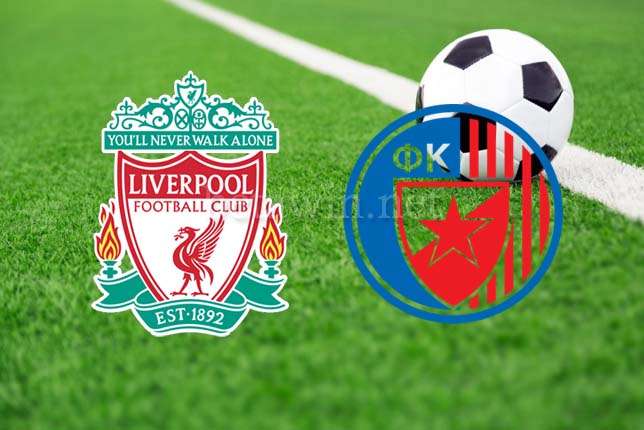 Liverpool play host to Serbian side FK Crvena zvezda at Anfield for Round 3 of the UEFA Champions League Group C fixtures.

The Red approach this tie on the back of a (1-0) narrow away win over Huddersfield at The John Smith’s Stadium.

Mohammed Salah scored the winning goal in the 24 minutes to earn Liverpool the away victory.

FK Crvena zvezda on the other hand come into this clash following a (3-1) home win over Rad Beograd at the Stadion Rajko Mitić on Saturday.

Richmond Boakye gave Red Star Belgrade the lead nine minutes past the half-hour mark, then Marko Gobljic doubled the lead on the brink of half-time.

Boakye scored the third as he grabbed his brace in the 12 minutes after the restart, before they conceded a late goal in the 78th minutes.

Mohammed Salah return back to goal scoring form as he scored the winning goal against Huddersfield.

Liverpool have scored over 2.5 goals in each of their last three Champions League matches at Anfield.