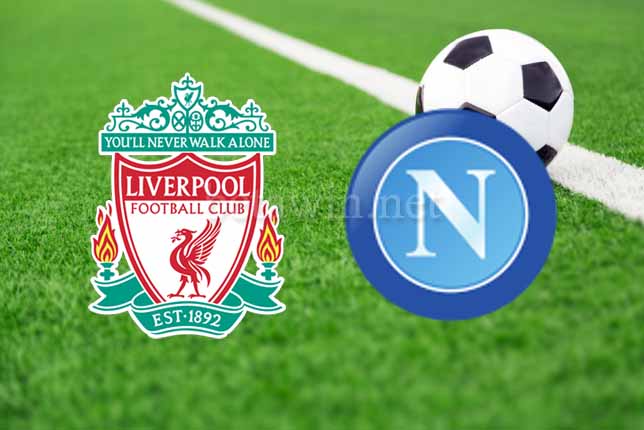 The Red welcomes Napoli to Anfield in the final match-day of the Champions League Group C fixtures.

Liverpool come into this must win game following a (4-0) win over Bournemouth at the Vitality Stadium on Saturday.

Mohamed Salah put Liverpool in front in the 25th minute, then doubled the lead three minutes after the break.

Liverpool were gifted the third through an own goal in the 68th minutes before Salah completed his hat-trick nine minutes later.

The Gli Azzurri approach this tie on the back of a (4-0) home win over Frosinone at the Stadio San Paolo in Naples on Saturday.

Piotr Zielinski gave Napoli the lead inside the opening seven minutes, Adam Ounas added the second with a sensational solo effort in the 40th minute.

Arkadiusz Milik made it three in the 68th minutes, before he grabbed his second goal of the day six minutes from time.

Mohamed Salah will lead the front line for Liverpool. He currently has twelve goals and four assist this season.

Napoli are undefeated in each of their last twelve matches in all competitions.

Napoli are unbeaten in each of their last five Champions League games.