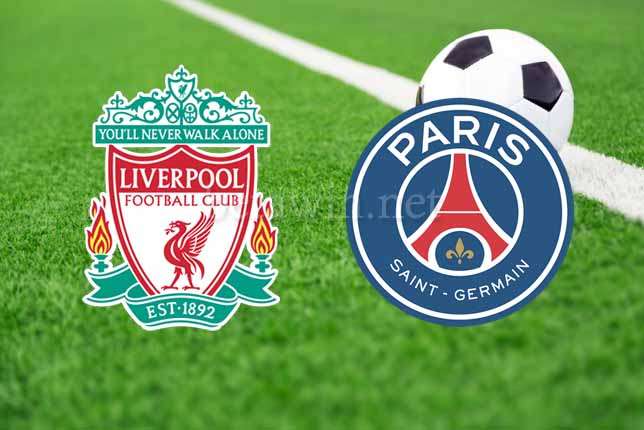 Liverpool kicks off their Champions League campaign as they play host to French side PSG at Anfield.

Liverpool come into this Champions League clash on the back of a (2-1) victory over Tottenham at Wembley.

Georginio Wijnaldum put Liverpool ahead in the 36th minute when his header was awarded by goal-line technology.

They conceded in stoppage-time, but is wasn’t enough to deny them their fifth consecutive victory of the Premier league this season.

PSG comes into the tie following a comfortable (4-0) win over St Etienne at the Parc des Princes.

Roberto Firmino was outstanding against Spurs and capped his performance with a goal.

Edinson Cavani converted a spot-kick and set up a goal in their (4-0) win over St Etienne.

Liverpool have scored at least a goal in each of their last eleven matches in all competitions.

PSG have scored at least a goal in each of their last eleven matches in all competitions.