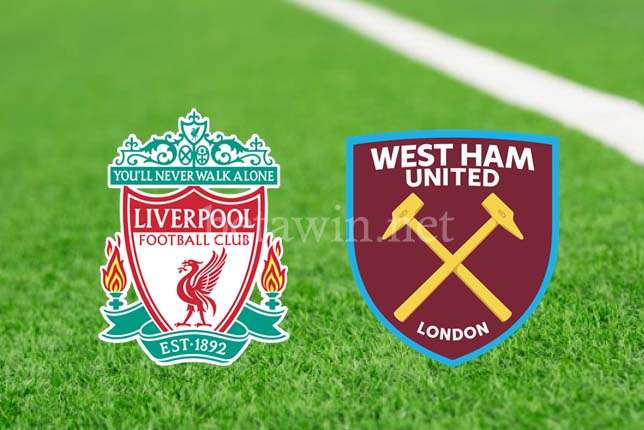 Liverpool will start their Premier League campaign as they take on West Ham at Anfield on Sunday at lunchtime.

Last season Liverpool finished in 4th place, while West Ham finished in the bottom half of the table at 13th.

West Ham suffered a (4-1) defeat the last time they visited Anfield. The Hammers had an impressive preseason tour. They went 6 games unbeaten after their (3-2) defeat to Winterthur, recording 5 wins and a draw. Their last game was against French side Angers with they won (1-0).

Klopp men also had an impressive preparation ahead to the season, recording 7 wins, 2 loss, and i draw. They approach today’s game on the back of a (3-1) win against Italian side Torino.

Liverpool have scored at least a goal in each of their last 6 games in all competitions.

West Ham have scored at least a goal in each of their last 8 games in all competitions.

The Hammers have scored in each of their last 2 visits to Anfield.