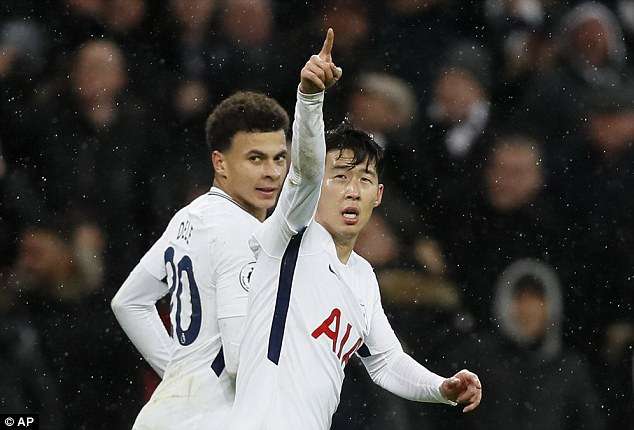 Tottenham Hotspur welcomed West Ham United to the Wembly stadium for a cracking encounter between city rivals. The first half ended goalless as both team failed to find the back of the net.

West Ham first shot on target was courtesy of Pedro Obiang, the midfielder from yards out struck a sensational rocket of a shot to beat Hugo Lloris. An incredible goal which should be in contention for goal of the season. 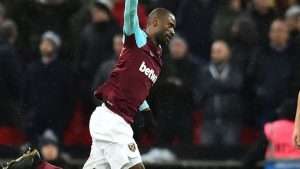 84′ Son Heung-Min created more of the same for the home side as he struck a stunner from yards out to beat Adrien in the goal post. 1:1 it ended at Wembly as both team settle for a point each.