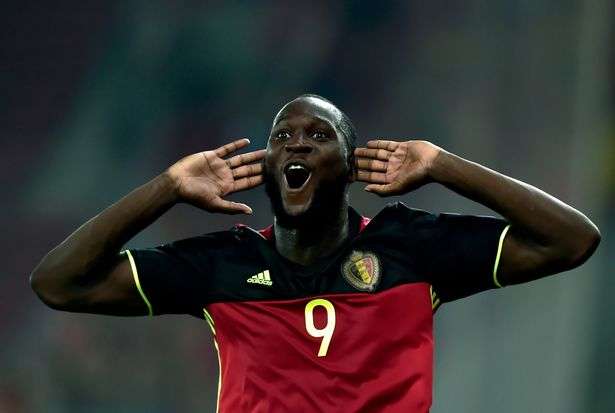 France drew 0-0 against Luxembourg as they were unable to replicate last weeks spectacular 4-0 win against Netherlands. 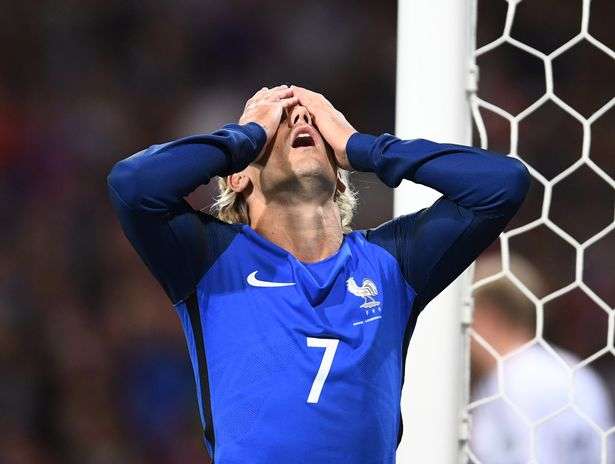 The Dutch team took the lead in the 7 minute when Brighton midfielder Davy Proepper converted a cross from Manchester United’s Daley Blind.

Bulgaria got back into the game 2 minutes later as Georgi Kostadinov got a slight touch on Ivelin Popov’s free-kick.

Proepper was on target again as he headed home a cross from Quincy Promes to give Holland a much needed 3 points.

Roberto Martinez’s Belgium team are the first European side to secure their place in Russia 2018 World Cup after his side defeated Greece 1-2.

Tottenham’s defender Jan Vertonghen gave Belgium the lead in the 70th minute but the lead was short lived after Jose Zeca leveled it for Greece. Belgium replied almost immediately as Manchester United’s Romelu Lukaku headed it home to secure their place in the World Cup.