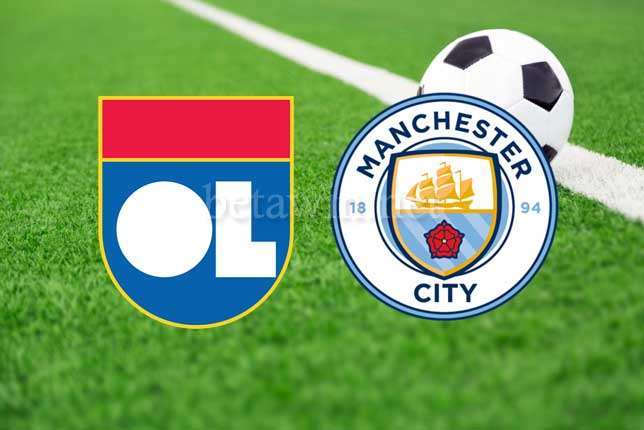 Manchester City makes a trip to Parc Olympique Lyonnais to face Lyon in Round 5 of the Champions League Group F fixtures.

City approach this fixture following an impressive (4-0) win over West Ham United at the London Stadium on Saturday.

Leroy Sane added the third four minutes past the half hour mark, before he rounded off the victory deep into stoppage time.

Lyon come into this game in the back of a narrow (1-0) win over St Etienne. Jason Denayer scored the decisive goal two minutes after the hour mark to hand Lyon their fourth consecutive Ligue 1 victory.

Memphis Depay set-up the winner against St Etienne. He has six goals and seven assist.

David Silva have scored at least a goal in each of City’s last four matches. He now has seven goals and two assist this season.

Prediction: Both Teams to Score | GG

Lyon have scored at least a goal in each of their last seven games in all competitions.

City have scored at least a goal in each of their last eight matches in all competitions.