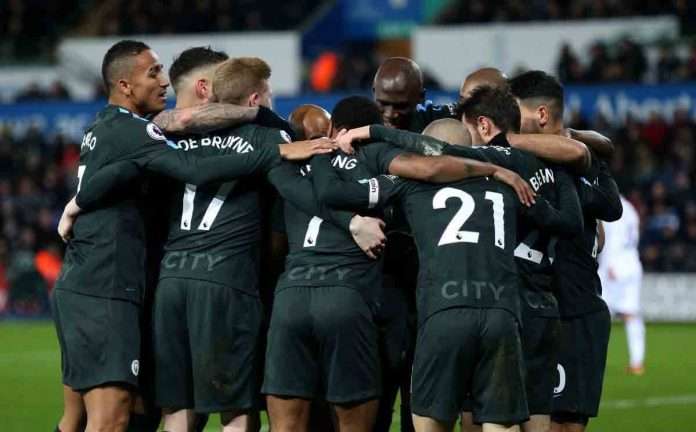 Manchester City makes Premier league history with their 15th consecutive win as the beat Swansea 4-0 at the Liberty Stadium on Wednesday evening. This is the longest winning run ever recorded in the Premier League.

David Silva opened the scoring for the visitor just before the half hour mark (27), with Kevin De Bruyne doubling the lead with a free-kick (34). Silva got his second of the game 7 minutes after the restart (52) before Sergio Aguero got on the score sheet 5 minutes from stoppage time (85).

Manchester City remains 11 point clear at the stop of the table, while Swansea top to the bottom. 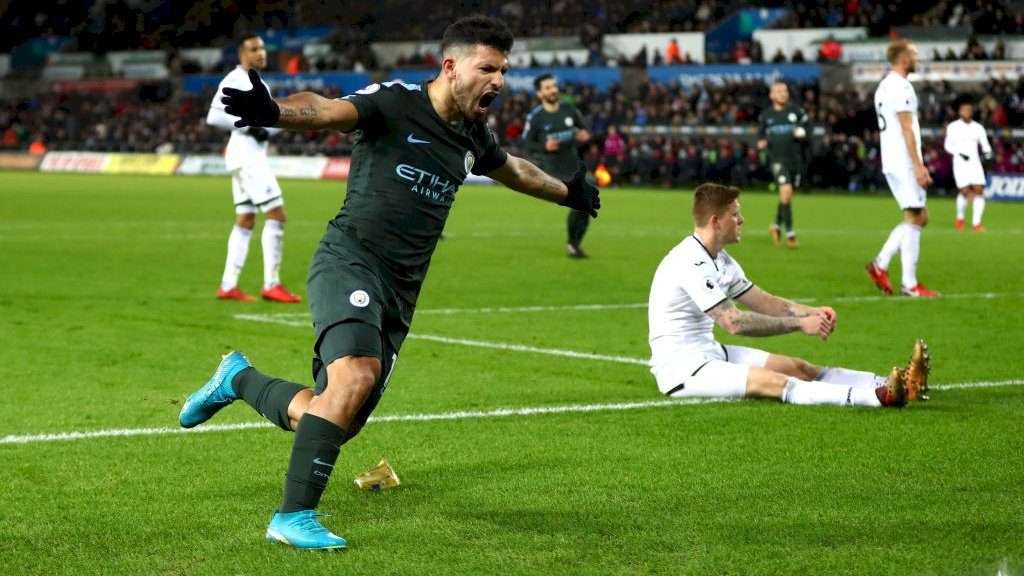 Manchester United got back to winning ways at Old Traford after their deby defeat as they managed a 1-0 victory over Bournemouth on Wednesday.

United took the lead mid-way through the first-half courtesy of a Romelu Lukaku header, his first goal in 5 Premier league games, yet he refused to celebrate. 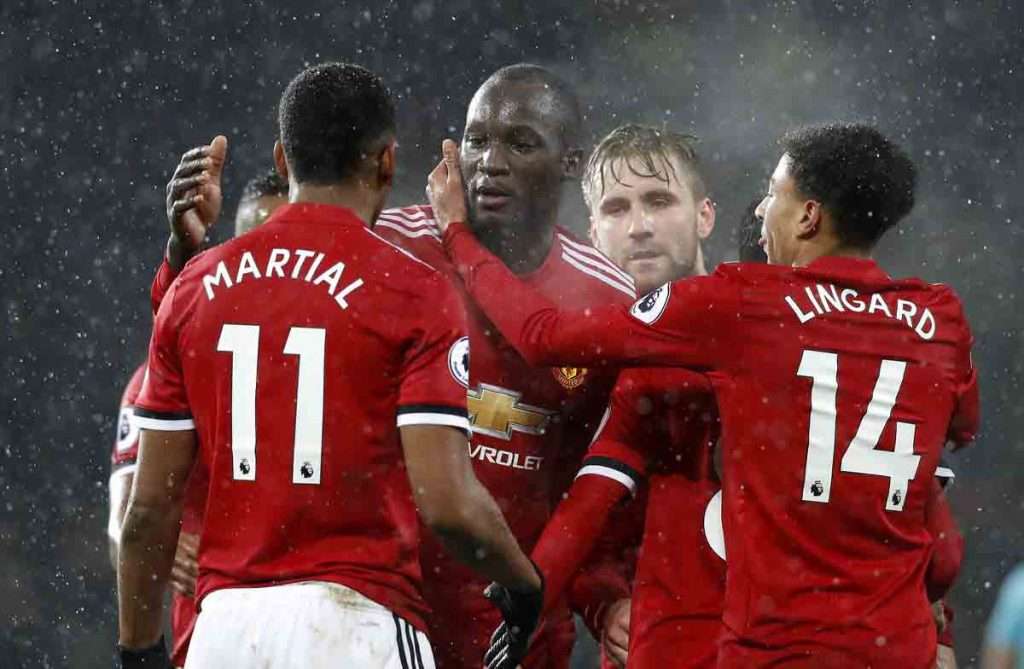 Arsenal were held to a goal-less draw by West Ham at the London Stadium.

West Ham who were motivated by their victory over Chelsea at the weekend, reduced Arsenal to just 3 shots on target, despite the visitors enjoying 70% of possession.

Alex Iwobi came close as he struck the frame of the goal, while Nacho Monreal cleared Marko Arnautovic‘s effort off the line after a rare mistake from Petr Cech, and substitute Javier Hernandez hit the cross bar before bouncing on the goal-line late into stoppage time.

With this draw Arsenal drops to 7th, while West Ham drops to 19th. 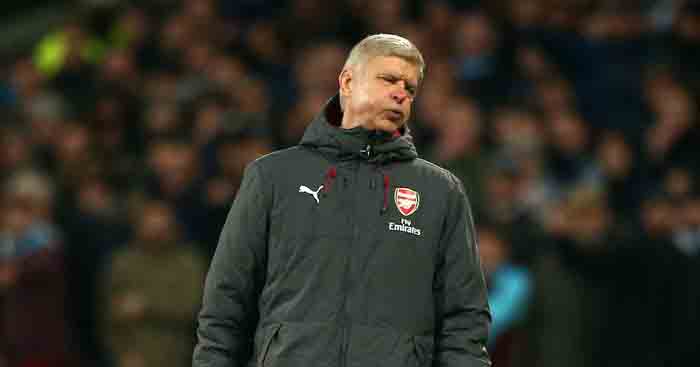 Liverpool were also held to the frustrating goal-less draw by West Brom at Anfield, as they drop out of the top four.

The result leaves Liverpool at 5th, 18 points behind Man City, while West Brom remain at 17th above the drop zone. 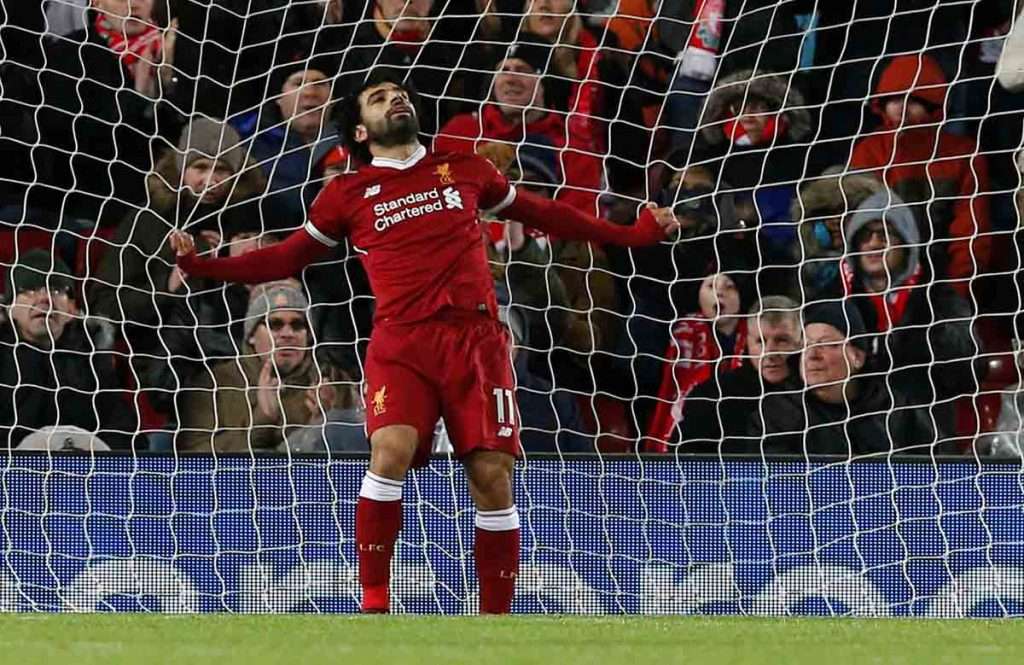 Tottenham managed a get a victory over Brighton with two lucky goals as they move to Champions League spot.

Spurs took the lead in a bizarre fashion when Serge Aurier cross evaded everyone to find the back of the net (40) – His first goal in English football.

Heung-Min Son‘s flicked header found the back of the net via a deflection to seal all three points for the hosts (87).

This result takes Tottenham to 4th, while Brighton remains at 14th, 2 points above the drop zone. 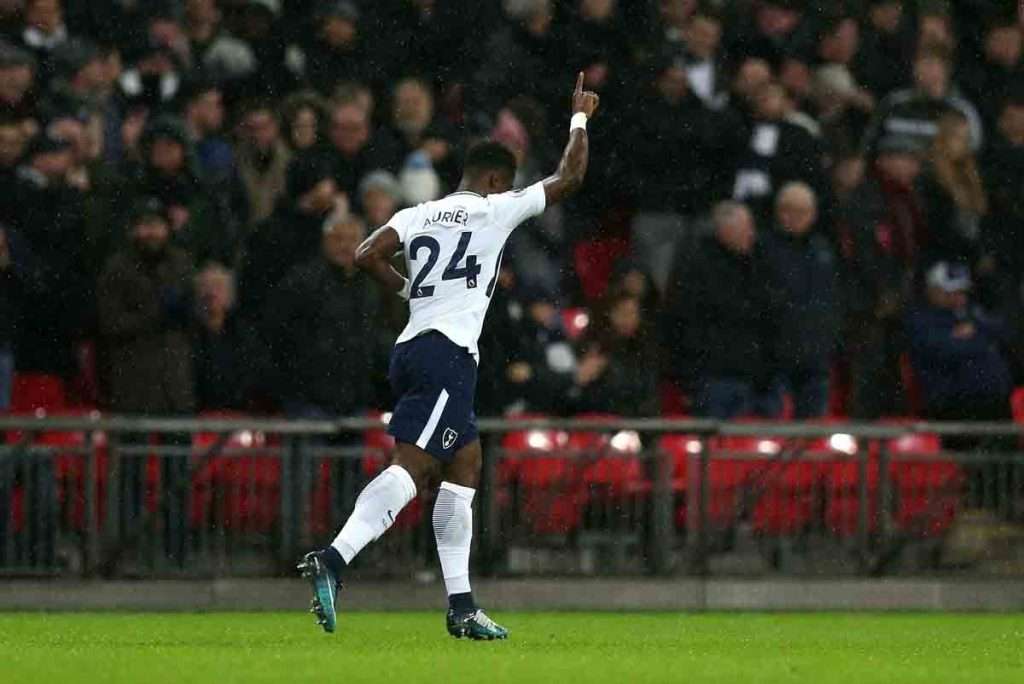 The Blues under Allardyce have gone 4 wins and a draw in all competition, and this latest result takes them to the top half of the table. 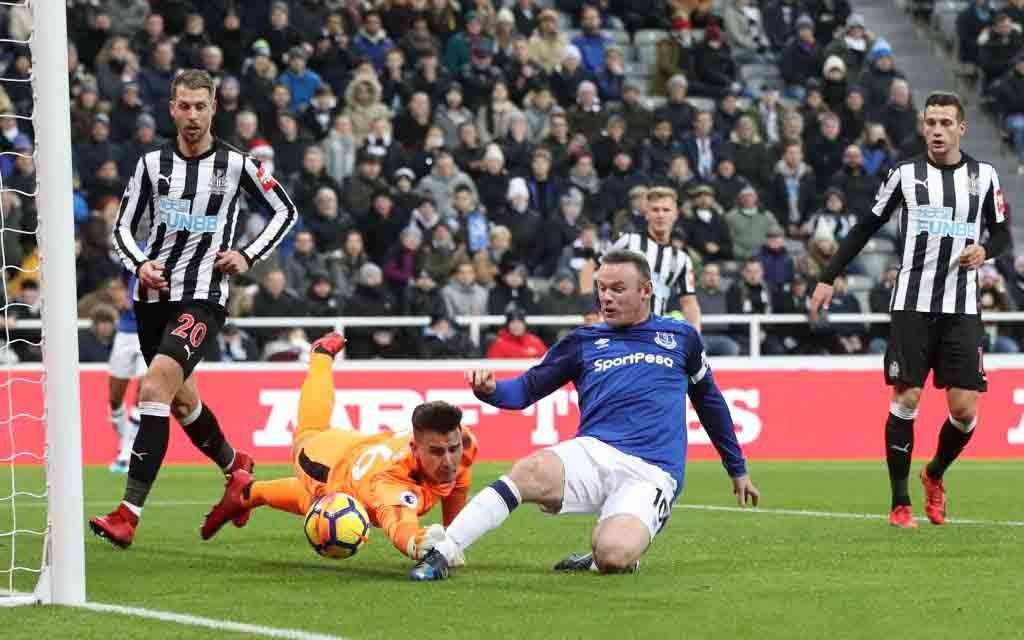 The Foxes were to good for Southampton, as ease passed their host with a comfortable 4-1 victory.

The Saints pulled a goal back through Maya Yoshidam (61) but the game was all over when Okazaki (69) scored his second to seal all three points for Leicester City.

Leicester remains at 8th, 4 points behind Arsenal, while Southampton remains at 11th. 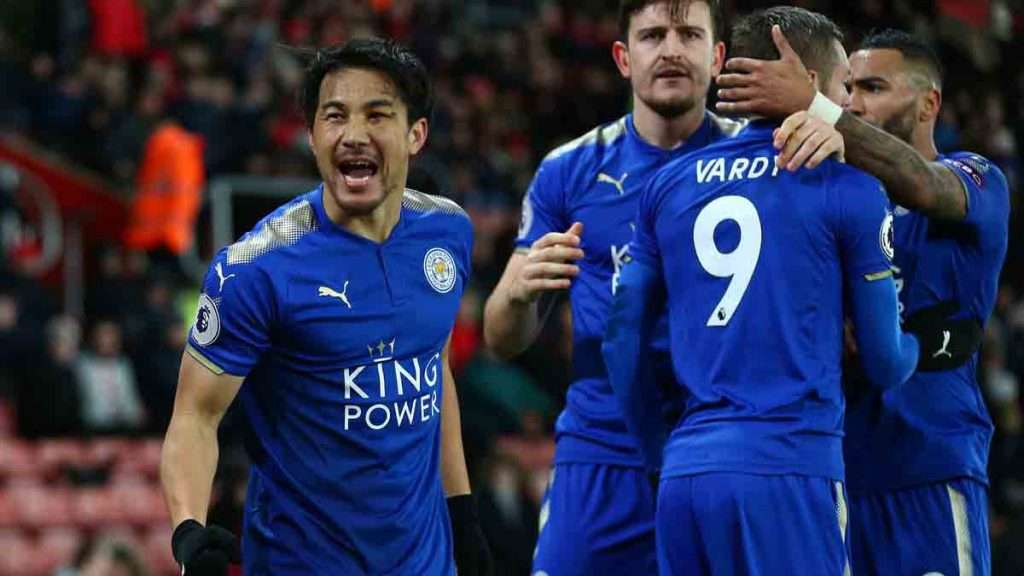