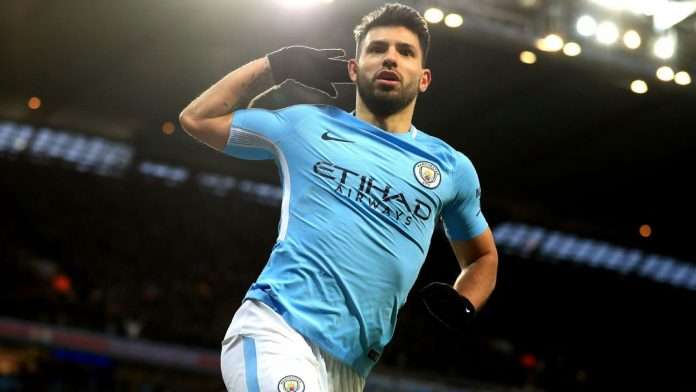 Manchester City were behind by goal at half time at the Etihad and went on to trash Burnley 4:1 after a 5 star second half performance.

Ashley Barnes opened the scoring in the 25th minute after a defensive error from John Stones, the midfielder struck a screamer from inside the box and leaves the goalkeeper helpless.

Pep Guardiola half time team talk seemed to half walked as the Cityzens were firing in all cylinder. Sergio Aguero scored twice in two minutes 56’& 58′ to give the home side the lead. 2:1.

Sane stretched the lead further in the 71st minute after a tremendous display from David Silva, he finds Leroy Sane with perfect pass who shots into the bottom right corner. 3:1

Bernardo Silva put the nail in the coffin in the 82nd minute, the as he taps into an empty net after an assist from Sane. 4:1 it ended at the Etihad as The Cityzens advance to the 4th round of the competition.