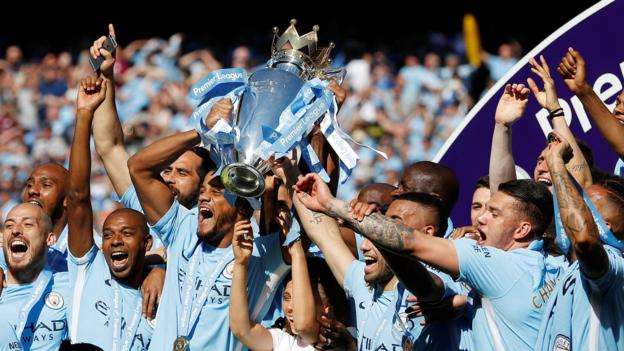 Manchester City were crowned Champions in front of their home fans despite a goalless draw against Huddersfield.

Captain Vincent Kompany, Yaya Toure alonside Kun Aguerro lifted the trophy for the Cityzens for the third time for the club.

Pep Guardiola’s run away winners finally get their hands on their winner’s medal and the trophy after 3 weeks of being confirmed as Champions.

Congratulations to the best team in the land Manchester City!

Chelsea keep their hopes alive for a top 4 finish with a very big win against Champions League finalist Liverpool.

Oliver Giroud scored the only goal in the 32 minute with a powerful header into the top left corner after connecting to a superb cross from Victor Moses.

Chelsea are now 2 points below Tottenham and will go level on point with Liverpool if they win their game at hand against Huddersfield. 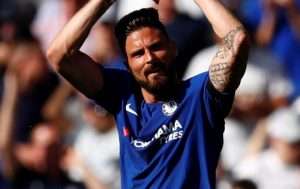 Arsene Wenger was given a perfect farewell for his last game in charge at the Emirates as they trash Burnley 5 nil.

Two first half goals from Pierre-Emerick Aubameyang(14) and Alexandre Lacazette(45+3) puts the home team in the right spirit.

Sead Kolasinac(54) scored the third for Arsenal with a brilliant strike from the edge of the box into the bottom right corner. 3:0

Alex Iwobi(64) and Pierre-Emerick Aubameyang(75) completed the scoring for the game with superb goals.5:0

An outstanding performance from the Gunners to send off one of the best coaches in the history of football. 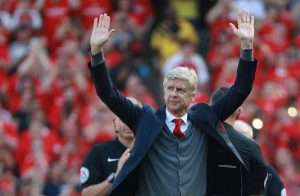