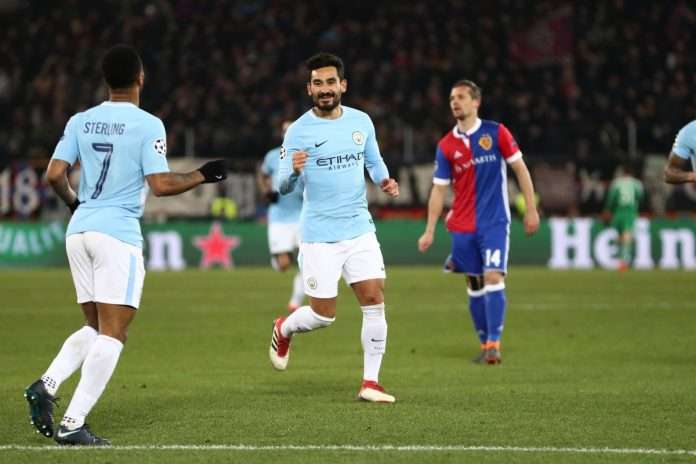 14′ Ilkay Gundogan opened the scoring for Manchester City with a magnificent header from a superb Kevin De Bruyne corner kick. 1:0.

18′ Raheem Sterling precise cross finds Bernardo Silva who superbly strikes the ball into the roof of the net to double the lead for the away side. 2:0.

23′ Sergio Aguero put his name on the score sheet with an absolute cracker. The Argentine forward from outside the box hammered the ball into the bottom left corner which leaves the goal keeper stranded to give the Cityzens a comfortable first half win. 3:0.

53′ Ilkay Gundogan wrapped up the scoring as he completed his brace for the night. Gundogan stunner from the edge of the box accurately flew into the top right side of the post. 4:0. 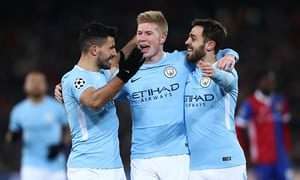 Juventus played host to a high flying Tottenham Hotspur side in a very interesting Champions League contest in Turin.

2′ Juventus were off to a flying start with a superb goal from Gonzalo Higuain. The Argentine forward connected to a cross from Miralem Pjanic and shows his technical ability as he volleys the ball from inside the box into the bottom left corner. 1:0.

8′ Juventus were awarded a penalty kick after a nasty challenge by Ben Davies. Gonzalo Higuain took responsibility of the spot kick and converts beating the outstretched Hugo Lloris. 2:0.

35′ Tottenham showed great fighting spirit as Dele Alli’s pass to Harry Kane beats Juventus offside trap. The English goal scoring machine finds himself one-on-one with Buffon and shows great composure as he beats him with a touch and fires home into an empty net. 2:1.

45+2′ Juventus were awarded a second penalty as Serge Aurier sliding tackle brought down Douglas Costa inside the box. Gonzalo Higuain stepped up once again but fails to score as he went for power straight into the goal as an immobile Hugo Lloris pushes the ball over the goal for the last kick of the first half.

75′ Tottenham secured a second away goal giving them a huge advantage going into the second leg at Wembley. Tottenham were awarded a freekick at the edge of the box as Chiellini fouled Dele Alli. Eriksen superb low freekick beats Buffon into the bottom left corner of the goal. What an incredible encounter! 2:2 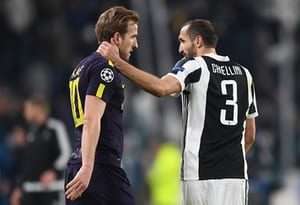