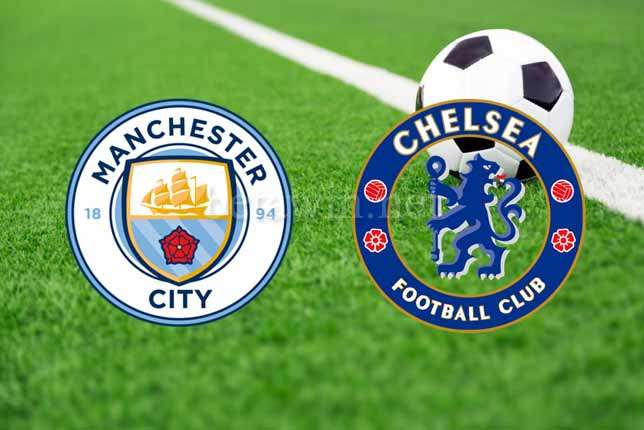 The highly anticipated UEFA Champions League final kicks off at the Estádio do Dragão in Porto as The Citizens goes head to head against The London Blues.

Manchester City qualified for the finals after beating PSG (4-1) on aggregate, while Chelsea edge passed Real Madrid with a (3-1) aggregate win.

The Blues on the away side of the pitch come into this game on the back of a (2-1) loss to Aston Villa at Villa Park.

The Citizens have scored at least two goals in each of their last seven Champions League games.