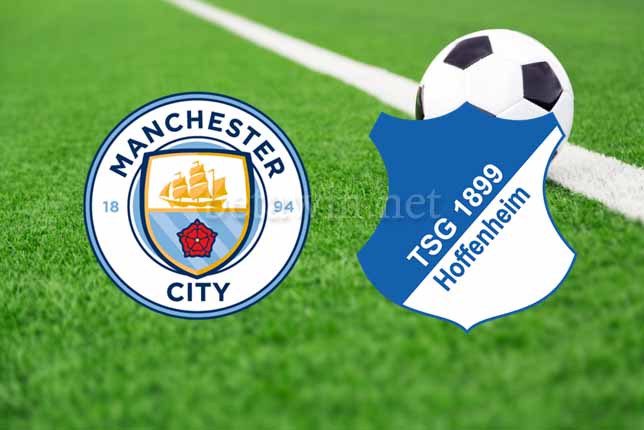 Manchester City who are already through to the knock-out stage take on Hoffenhiem in the final match day of Group F fixtures.

The Citizens come into this tie following a disappointing (2-0) loss to Chelsea at the Bridge last Saturday.

City fell behind on the brink of half time, before the conceded the second in the 78th minute as their Premier League unbeaten run came to an end.

Hoffenheim on the other hand need a win to enable them qualify for the Europa League. They come into this tie on the back of a (2-2) away draw to Wolfsburg on Saturday.

Ishak Belfodil put Hoffenheim ahead in the opening four minutes, before the score was leveled following an own goal from Ermin Bicakcic.

Die Kraichgauer then fell behind in the three minutes later, before Pavel Kaderabek grabbed the equalizer in the 71st minutes.

City are already through, sow e expect Gabriel Jesus to lead the line for Pep Guardiola‘s side. He currently has five goals and two assist.

City have conceded at least a goal in each of their last four games in all competitions.

Hoffenheim have scored in each of their last seven games in all competitions.

Hoffenheim have scored at least a goal in each of their last five Champions League matches.