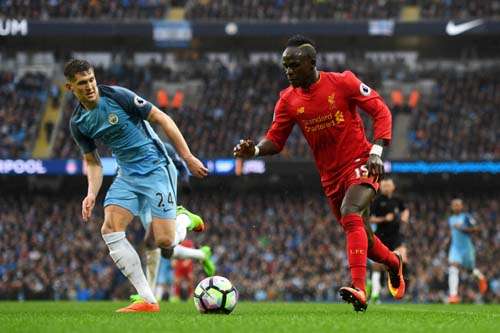 Both teams have scored in Manchester City’s last five home game against Liverpool.

There have been over 2.5 goals scored in 4 of Manchester City’s last 5 home games against Liverpool.

Liverpool have scored a least 2 goals in 4 of their last five games in all competitions.

Both teams have scored in Liverpool’s last two away games in all competitions.