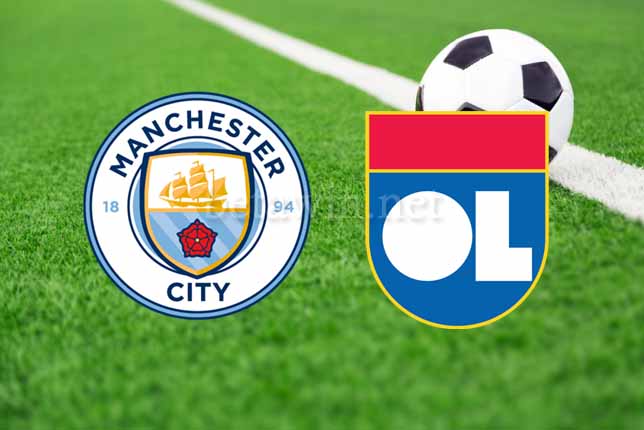 Manchester City open their quest for Champions League glory as they welcome Lyon to the Eithad.

City come into this clash following a comfortable (3-0) victory over Fulham at the Eithad last Saturday.

Leroy Sane put City ahead 90 seconds into the game, David Silva doubled the led inside the 21st minutes before Raheem Sterling sealed the victory two minutes after the restart.

Lyon come into this Champions league tie on the back of an away (2-2) draw against Caen Stade Michel d’Ornano last Saturday.

Nabil Fekir gave Lyon the led on the stroke of Half-time, but they conceded twice in the 52nd and 73rd, before Ferland Mendy got the equalizer two minute before full-time.

David Silva was exceptional against Fulham, and he capped his performance by firing home his only shot of the game.

Memphis Depay has two assist and a goal for Lyon this season.

Each of Manchester City’s last five Champions League matches have had Over 2.5 goals.

Over 2.5 goals have been scored in each of Manchester City last four home matches.