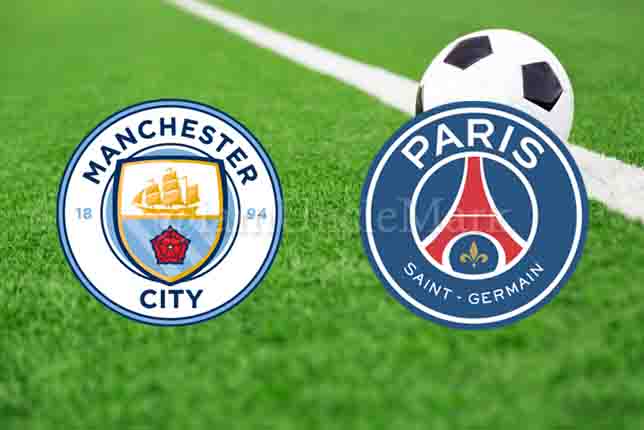 The second leg of the UEFA Champions League Semi-finals kicks off as Manchester City welcomes PSG to the Etihad Stadium on Tuesday night.

The Citizens have one foot in the final following their 2-1 first-leg win over PSG at the Parc des Princes last Wednesday.

Marquinhos gave the French side the lead in the opening fifteen minutes, Kelvin De Bruyne got the equalizer for City in the 64th minute before Mahrez with a brilliant free-kick scored the winner for City in the 71st minute.

Pep Guardiola’s men come into this second leg on the back of a (0-2) Premier League away win at Selhurst Park.

Paris St-Germain on the away side approach this mouth-water tie following a (2-1) Ligue 1 home win over Lens.

Prediction: Either to win and Over 2.5 goals

Each of City’s last three Champions League games has had over 2.5 goals.

Over 2.5 goals have been registered in each of PSG’s last five games in all competitions.

Over 2.5 goals have been scored in each of PSG’s last five games away from the Parc des Princes.