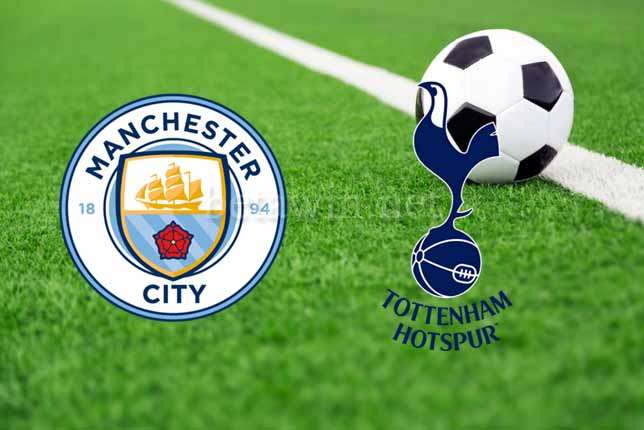 Manchester City will go head to head against Tottenham at the Etihad Stadium for the second leg of the UEFA Champions League quarter final fixtures.

Heung-Min Son scored the only goal as Spurs defeated Man City in the first leg at the Tottenham Hotspur Stadium last week Tuesday.

City come into this highly anticipated second leg clash following a (3-1) away win over Crystal Palace at the Selhurst Park on Sunday.

Raheem Sterling put City ahead in the opening fifteen minutes, then he doubled the lead three minutes passed the hour mark.

The lead was halved in the 81st minutes before Gabriel Jesus sealed the victory in stoppage time.

Tottenham on the other hand enjoyed a comfortable (4-0) home win over Huddersfield at the Tottenham Hotspur Stadium on Saturday.

Lucas made it three in the 87th minutes, before he got his hat-trick in injury time.

Spurs have scored at least a goal in each of their last nine Champions League outings.

Tottenham have scored at least a goal in each of their last seven games in all competitions.