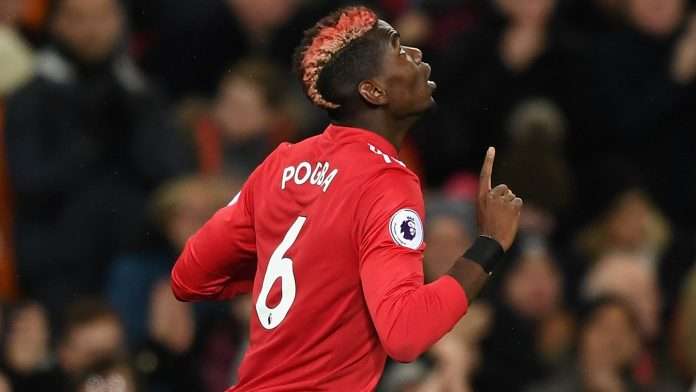 Manchester United welcome Newcastle United after the International break at Old Trafford for the final game of the day. The red Devils welcomed back the duo of Paul Pogba and zlatan Ibrahimbovic from injury spells.
Manchester United were behind in the 14th minute with Gayle opening the scoring for the away side. Anthony Martial pulled one back for the home side in the 37th minute to make it al squared. Chris Smalling put the Reds in the lead for the first time in the game just at the stroke of half time.
Paul Pogba stretched the lead further 9 minutes into the second half as he puts his name in the scoring sheet after a lengthy injury spell. Romelu Lukaku put an end to his seven games goal drought in the premier league with a well taken goal in the 70th minute to make it 4-1 to a brilliant Jose Mourinho’s side. Zlatan Ibrahimbovic was introduced in the 77th minute as the new Number 10 man made his first appearance of the season after an 8 month career threatening injury. The swede came close to scoring a goal with a trademark acrobatic finish but was punched away by the Newcastle goal keeper.