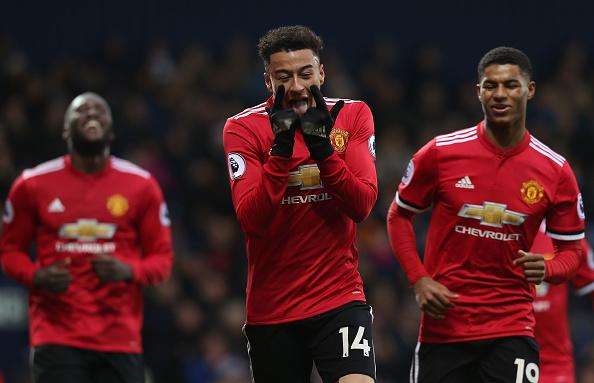 Westbrom hosted Manchester United at the Hawthorns. Alan Pardew team have failed to score a single goal since his appointment.

Romelu Lukaku did not celebrate his 27th minute header against his former club which raised speculation as the Belgian has not celebrated any of his two goals in two games for Manchester United. The goal gave the away team a dream start they craved for as they took possession of the game. Jesse Lingard shot in the 35th minute deflected off Egyptian defender Hegazi to leave former Manchester United keeper Forster stranded.

West Brom came into the second half with alot of aggression and determination and managed to get a goal from veteran midfielder Gareth Barry. His fourth goal against Manchester United in his long and illustrious career. The home side created more goal scoring opportunities than the visitors in the second half but failed to get an equalizer.

West Bromich Albion who were among the first 12 teams that kick stated Englosh League football broke a personal record of 16 games without a win. Final score, West Brom 1 Manchester United 2.