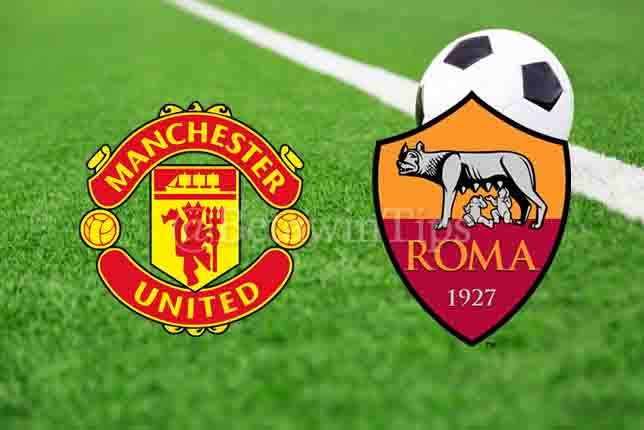 The Red Devils welcome AS Roma to Old Trafford for the first leg of the UEFA Europa League semi-finals fixtures.

United qualified for the semis after beating Granada CF (4-0) on aggregate, while AS Roma defeated Ajax (3-2) on aggregate.

Man United approach this mouth-watering fixture on the back of a goalless Premier League draw away to Leeds United.

The Italian side on the other hand come into this semi-final game after a (3-2) Serie A loss away to Cagliari.

Man United has won in each of their last three Champions League home games against AS Roma.

United has won four straight home games in all competitions.