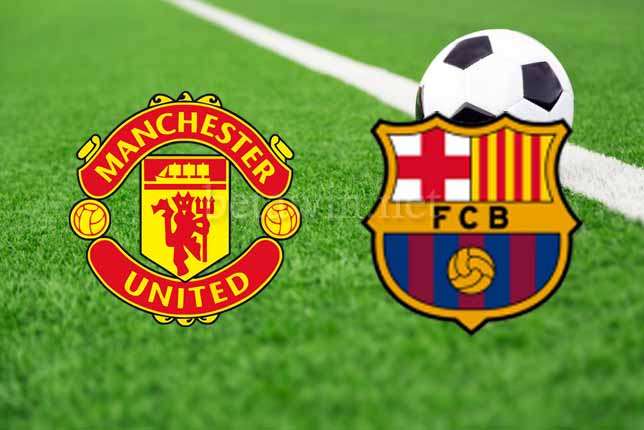 United come into this home game following a disappointing (2-1) away loss against Wolves at the Molinuex Stadium last Tuesday.

Scott McTominay gave United the lead in the opening thirteen minutes, the score was leveled in the 25th minutes, before Chris Smalling scored an own goal in the 77th minutes.

Barcelona approach this away fixture at Old Trafford on the back of an impressive (2-0) home win over Atletico Madrid at the Camp Nou.

Luis Suarez gave Barca the lead in the 85th minutes, before Lionel Messi sealed the victory a minute later.

United qualified for the Champions League quarter final, after beating PSG on away goals ((3-3 aggregate), while Barcelona defeated Lyon (5-1) on aggregate.

These sides last meet in the 2011 Champions League final, where Barca defeated United (3-1).

Marcus Rashford have been impressive for United, scoring the decisive goal against PSG. He has thirteen goals and seven assists.

Lionel Messi is Barca’s top player with forty one goals and fifteen assists.

Barcelona are undefeated in each of their last sixteen competitive matches in all competitions.

Barca are unbeaten in each of their last eight Champions League games.