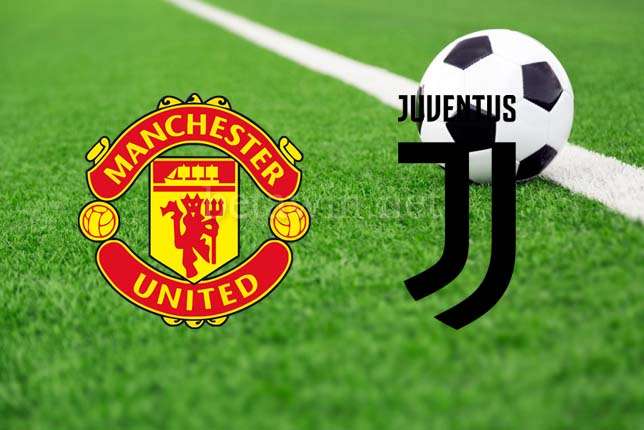 United come into the clash on the back of a heated (2-2) draw against Chelsea at Stamford Bridge.

Jose Mourinho‘s side fell behind in the 21st minute from the corner kick, but United levelled ten minutes after the break as Anthony Martial finished from close range.

Martial doubled the lead for United in the 73rd minutes following a swift counter attack, before a last equaliser deep into injury time denied Mourinho of three points.

Juventus on the other hand come into this Champions League fixture at Old Trafford following a disappointing (1-1) draw at home to Genoa at the Allianz Stadium in Turin.

Cristiano Ronaldo gave The Old Ladies the lead inside 18 minutes, before the score was levelled seven minutes pasted the hour mark to deny Juventus all three points.

Each of their last five head to head encounters in all competitions have had over 1.5 goals.

Over 1.5 goals have been scored in each of Juventus last seventeen matches in all competitions.

Each of Juventus last three trips to Old Trafford have had over 1.5 goals.