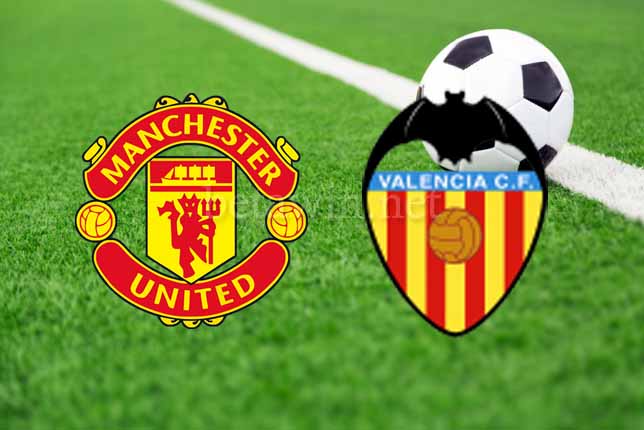 United sits on top of the group after their (3-0) win over Young Boys in Swiss, while Valance sits in 3rd following their (2-0) home defeat to Juventus.

Jose Mourinho‘s men come into this Champions League clash on the back of a disappointing (3-1) defeat against West Ham at the Olympic Stadium on Saturday.

United started the game on the back foot and fell behind inside the 5th minute. The deficit was doubled in in the 43rd minutes when Victor Lindelof deflected a strike pass David DeGea.

Substitute Marcos Rashford inspired a come back when he pull one back in the 71st minutes, only for United to concede another goal three minutes later.

Valencia on the other hand approach this tie following a (1-0) narrow victory away to real Sociedad on Saturday.

Kevin Gameiro was the different is that tie, as Valencia recorded their first win of the season.

Despite the tension with the Manager, Paul Pogba is still United’s target man with four goals and two assist so far.

Denis Cheryshev has one goals and one assist for Valencia this season.

Each of United’s last nine games in all competitions have had over 1.5 goals.

Over 1.5 goals have been scored in United last four home games.

Each of Valencia’s last five visits to Old Trafford have had over 1.5 goals.