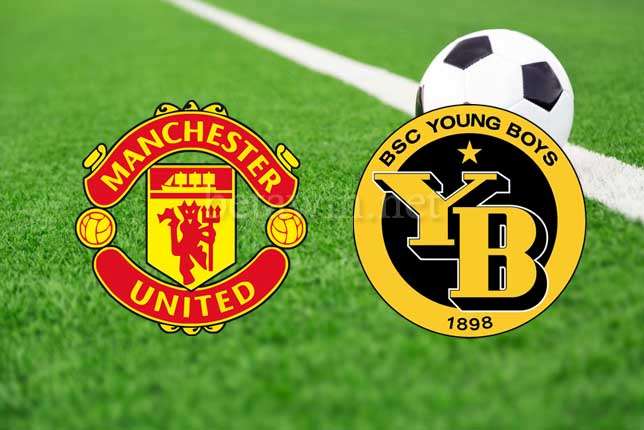 Young Boys on the other hand approach this game on the back of a narrow home win over Lugano at the Stade de Suisse.

Paul Pogba scored a brace and got an assist in the reverse fixture, which United won (3-0) at the Stade de Suisse

Nsame Jean Pierre who has seven goals to far, will lead the attack for Young Boys in place of injured Hoarau Guillaume.

United won the corresponding fixture (3-0) back in September.

Young Boys have lost in each of their last two away Champions League matches.