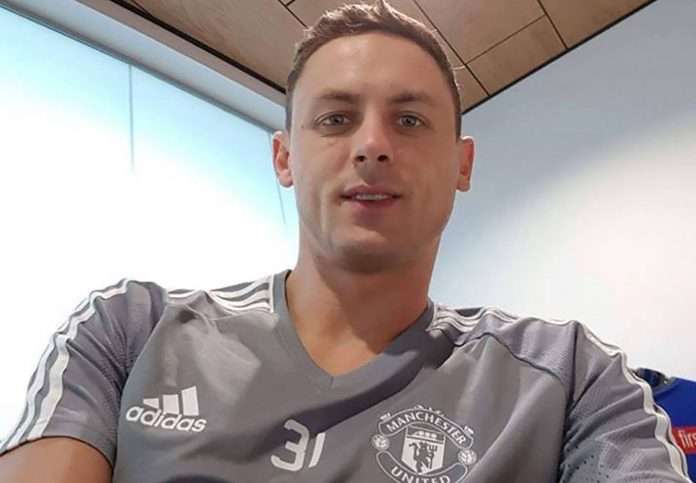 Former Chelsea Player Nemanja Matic has reportedly told Sky that Manchester United is one of the three biggest club in the World.

Matic who rejoined Chelsea in 2014 from Benfica, won the Premier title twice, one in the 2014-2015 season under current boss Jose Mourinho and last season under Antonio Conte.

The Serbian international made is Premier league debut start for the Red Devil’s in their 4-0 demolition of West Ham United, were we have the was awarded the Man of the Match.

“When I came here for the first day, I could feel that the people at the club help you every day if you need something and supporters are very important for this club.

He also hinted that Mourinho was one of the reasons he moved to Old Traford.