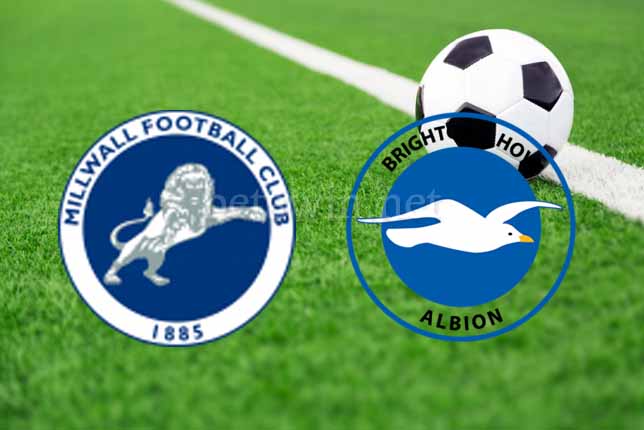 Brighton travels to The Den to face Millwall in the quarter finals of the English FA Cup fixtures.

Millwall come into this FA Cup home tie after a (2-0) Championship away win over Birmingham at the St. Andrew’s Stadium on Wednesday Night football.

Ben Thompson put Millwall ahead in the opening 13th minutes before he grabbed his brace in the 32nd minutes as Millwall return to winning ways after four consecutive losses.

Brighton on the other hand approach this away Cup game on the back of a (2-1) away win over Crystal Palace at the Selhurst Park last Saturday.

Glenn Murray gave Brighton the lead in the 19th minutes, the lead was leveled in the 50th minutes, before Anthony Knockaert scored the tie breaker in the 74th minutes.

The Championship side qualified for the quarter finals of the FA Cup following a (1-0) away win over AFC Wimbledon, while Brighton defeated Derby (2-1) at the Amex Stadium.

Glenn Murray scored his thirteenth goal of the season in Brighton’s win over Crystal Palace.

Brighton are undefeated in each of their last six visits to The Den.

Millwall have failed to win in each of their last four matches. 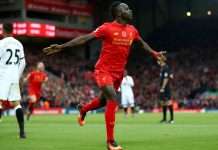 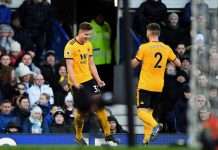 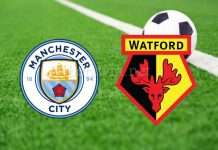