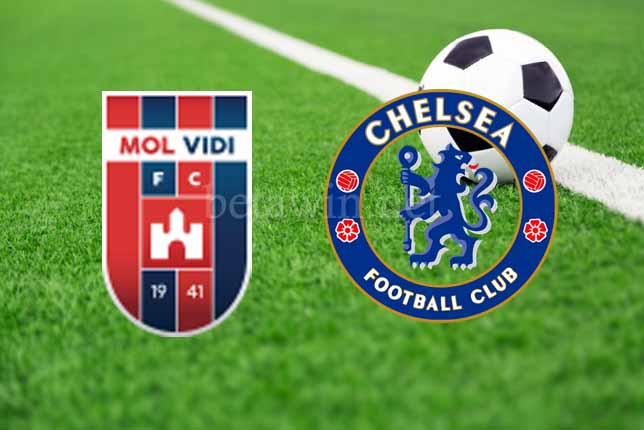 Chelsea makes a trip to the Groupama Arena (Hungary) to face MOL Vidi in the final match day of Group L fixtures.

The Blues come into this Thursday night tie following an impressive (2-0) home win over Manchester City at the Bridge on Saturday.

N’Golo Kante gave Chelsea the lead on the brink of half-time before David Luiz sealed the victory in the 78th minutes.

MOL Vidi come into this fixture on the back of a (2-0) away loss to Ujpest at the Szusza Ferenc Stadion on Saturday.

Chelsea are already through to the knock stage of the competition, while MOL Vidi needs a convincing win and hope BATE fails to win against PAOK.

Marko Šćepović will spare head the Hungarian side attack.

Olivier Giroud will lead the attack for Chelsea, he currently has four goals and four assist.

MOL Vidi have gone ten straight games in all competitions without a draw.

Chelsea have played five consecutive games in all competitions without a draw.