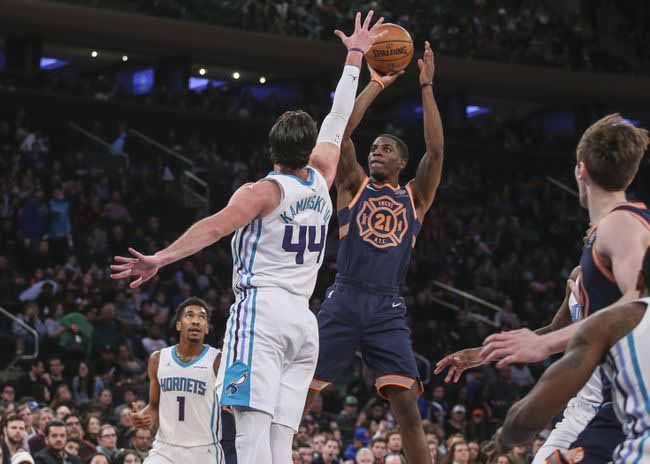 Philadelphia 76ers have won in each of their last two meetings against Denver Nuggets. They have won six consecutive games, and have only lost once in their last ten games on home court.