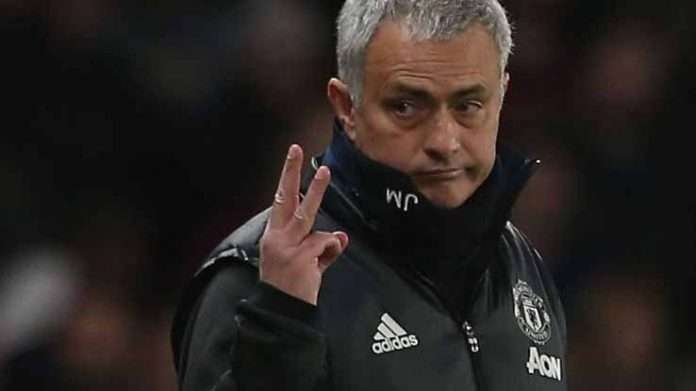 Jose Mourinho has revealed that he is interested he becoming the Manager with the most UEFA Champions League matches.

The former United Boss and Legend Sir Alex Ferguson currently holds the record with 194 games, while Mourinho who have won the Champions League twice (with Porto and Inter Milan) has managed only 133 games still date.

After guiding the Red Devils win the Europa League in his first season at Old Trafford, Mourinho admits that the Champions League is where he belongs and that he has his eyes set on surpassing Alex Ferguson’s record.

Manchester United will kick of this season Champions League campaign at home against Basel on Tuesday 12 September 2017.