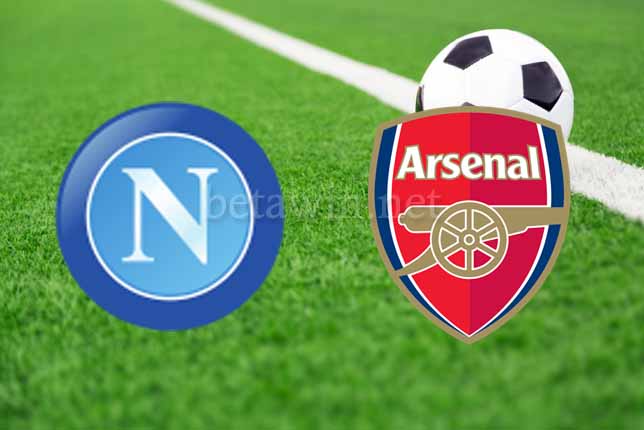 The Gunners make a trip to the Stadio San Paolo for the second leg of the UEFA Europa League quarter finals fixtures.

Arsenal have a two goal advantage coming into this away encounter, after defeating Napoli (2-0) at the Emirates Stadium.

Aaron Ramsey scored the opener in the 15th minutes, before Kalidou Koulibaly scored an own goal after deflecting a shot into his own net in the 25th minutes.

The Italian side approach this home game following an impressive (3-1) away win over Chievo at the Stadio Marc’Antonio Bentegodi on Sunday.

Koulibaly scored the third in the 81st minutes, before Napoli conceded in stoppage time.

Arsenal approach this away game on the back of a narrow (1-0) away win over Watford at the Vicarage Road.

Pierre-Emerick Aubameyang scored the decisive goal in 10th minutes as Arsenal held on to secure all three points.

Pierre-Emerick Aubameyang scored his twenty third goal of the season against Watford. He also has six assist to his name.

These sides have meet three consecutive times without a draw.

Arsenal have gone eight straight games in all competitions without a draw.

Napoli have played seven consecutive matches in Europe without a draw.

The Gunner have played seven straight Europa League games without a draw.