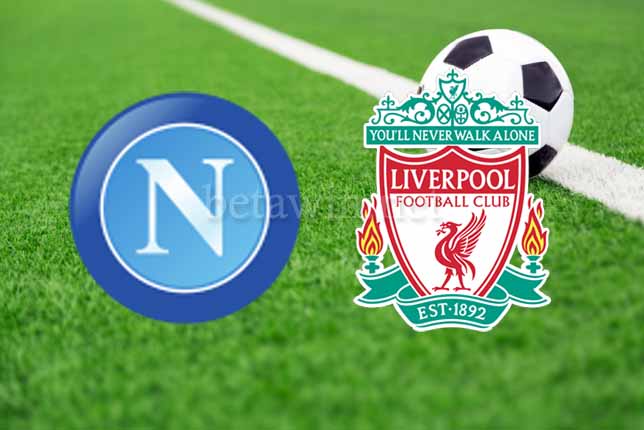 Liverpool kick start their Champions League title defense as the make a trip to the Stadio San Paolo to take on Napoli.

The Neapolitans approach this mouth watering fixture following a (2-0) Serie A victory over Sampdoria on Saturday.

Dries Mertens gave Napoli the lead in the opening thirteen minutes, before he doubled the lead seven minutes pass the hour mark as Napoli goes back to winning way after their loss to Juventus.

The Reds come into this encounter after a (3-1) home win over Newcastle at Anfield last Saturday.

Jürgen Klopp‘s men fell behind in the opening seven minutes, but Sadio Mane leveled the score in the 28th minutes.

Mane put Liverpool in front in the 40th minutes, before Mohammed Salah sealed the victory in the 72nd minutes.

Dries Mertens bagged a brace against Sampdoria on Saturday, he now has three goals this season.

These sides have meet five consecutive times in all completions without a draw.

Napoli have gone three straight games this season without a draw.

Liverpool have play four successive matches this season without a draw.