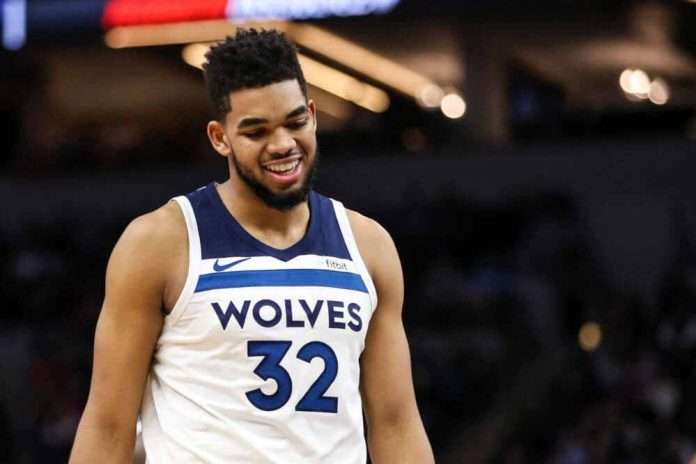 The 76ers have won each of their last three games against Timberwolves on home court. They have won fourteen of their last fifteen games at the Wells Fargo Center.

The Pelicans have won each of their last four games, and have only lost once in their last five games on the road.

Their last three head to head encounter have been decided with seven or less points.

The Rockets last four games on home court have been decided by seven on less points.