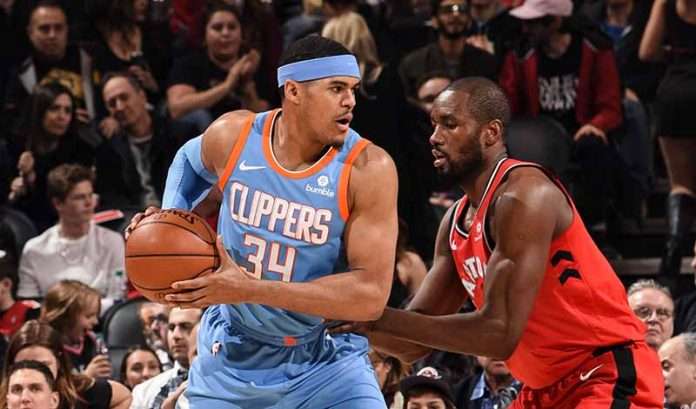 The Wizards have lost in each of their last three games, and have lost two consecutive games on home court.

The Clippers have won in each of their last two meeting against the Bucks. They have won five of their last six games against Milwaukee Bucks on home court.