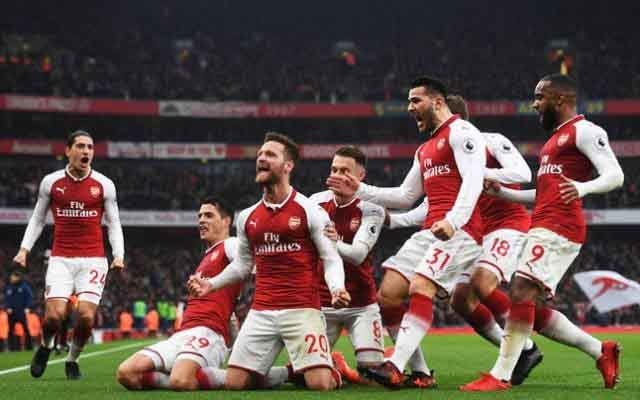 Arsenal travel to Sweden were they will face Europa league newcomers Ostersunds at the Jamtkraft Arena on Thursday.

The Swedish side which was formed in 1996, only had their first taste of top flight football back in 2016. Though leveled on points, they finished second behind Athletic Bilbao in their debut season in Europe, while Arsenal qualified easily only losing away of FC Koln.

Arsene Wenger’s side are current on a poor run of away form (D2, L4), including the painful 1-0 away defeat to Tottenham their North London rivals, and will want to get all 3 points against a side that have played only 1 competitive match this year.

Arsenal will be without new signing Pierre-Emerick Aubameyang who is cup-tied and the injured Alexandre Lacazette.

Arsenal have played six consecutive matches in all competitions without a draw.

Arsenal have gone 3 consecutive away games in Europe without a draw.