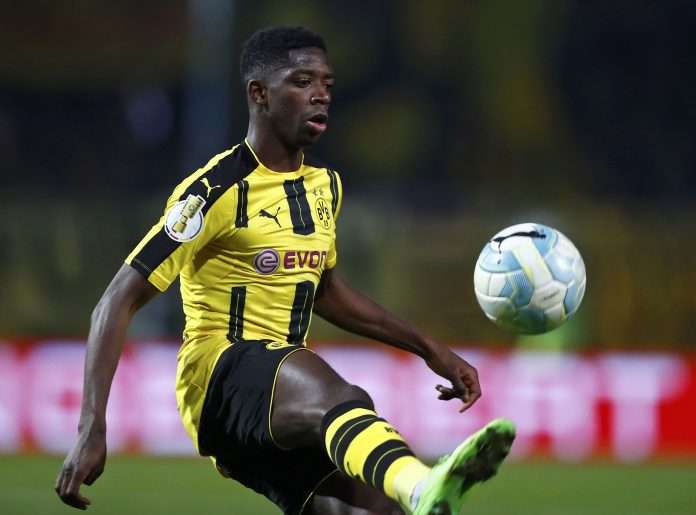 Borussia Dortmund forward Ousmane Dembele snubbed a £40 million bid from Barcelona and has automatically given Chelsea and Manchester United an opportunity to weigh in on the Dortmund star. In 49 appearances, Dembele has scored 10 goals and has provided 21 assists there by making him to have an instant impact at Dortmund.

If Chelsea or Manchester United are to get his signature, they have to be able to come up with a price above the initial £40 million offered by Barcelona. Reports also have it that Barcelona can go as high as £75 million to land their target.