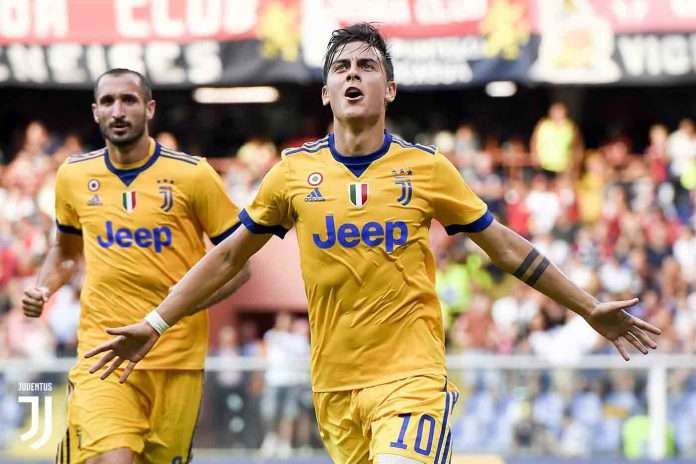 Inter Milan shocks Roma at the Stadio Olimpico to continue their 100% start to the season. 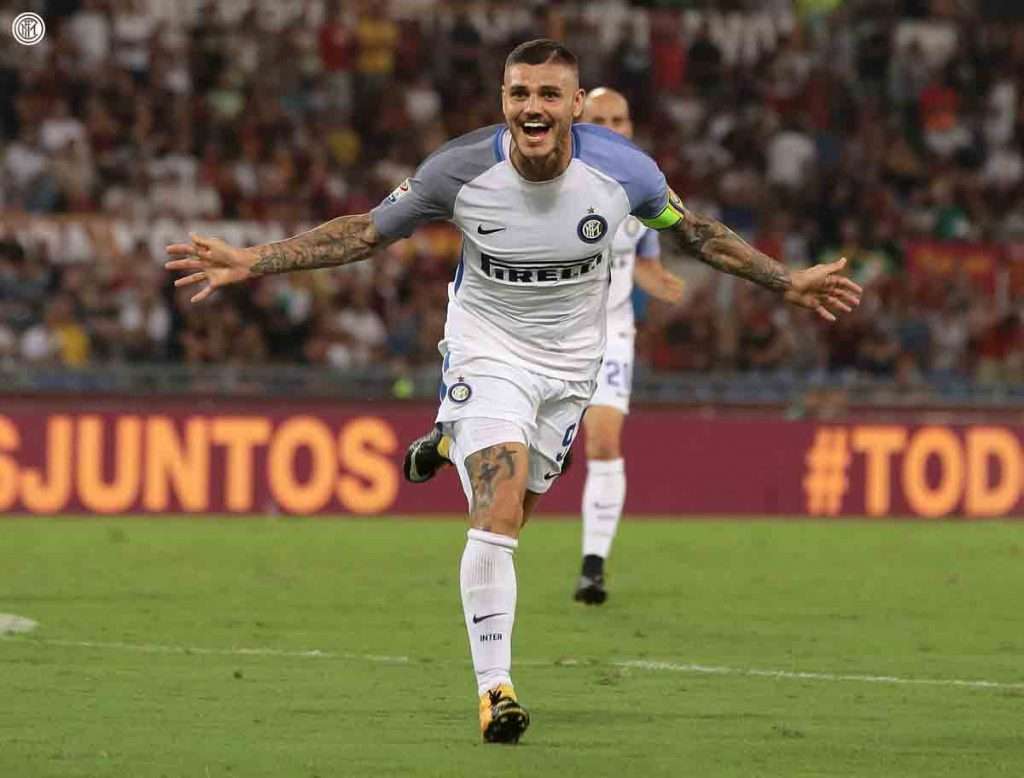 AS Roma were beaten 3-1 by Inter Milan as second half brace from Argentinian forward Mauro Icardi, and a 84th minute goal from Portugal International Joao Cancelo canceled out Edin Dzeko first half goal.

Juventus came from behind to beat Genoa at the Stadio Luigi Ferraris. An own goal from Miralem Pjanic gave Genoa the lead in the first minute of kick-off, Genoa were two goals up at 7 minutes after Andrey Galabinov slotted home a penalty kick.

A brace from Paulo Dybala got the Bianconeri right back into the game as the first half ended two goal apiece.

17 minutes into the second half Juventus took the lead from when Juan Cuadrado found the top corner before Dybala got his hat-trick in injury time to ensure that Massimiliano Allegri’s men continue their perfect start to the season.

Newly promoted Benevento were dealt their second defeat of the season after a second half goal from Bologna’s forward Mattia Destro gave the visitor all three point and the game ended 0-1.