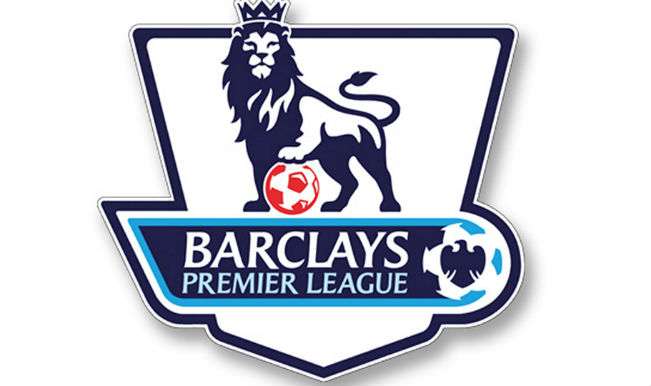 Chelsea Held To A Goaless Draw

Chelsea were held to a hard earned goalless draw at Goodison park.
Sam Allardyce have now taken Everton unbeaten run to 6 games since his appointment. Chelsea had more possession of the game and also created more goal scoring opportunities but were unable to find the back of the net against a well organized Everton side. 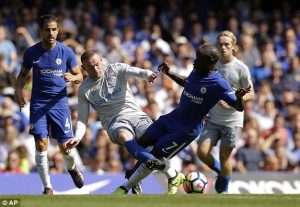 The Seagulls defeated Watford by a lone goal from Gross. The first half ended goaless, but Gross 64th minute winner gave the home side the best ever xmas gift they would have wished for. 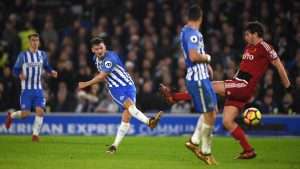 Man City trash Burnley 4 nil as they go 13 points clear on the table. A brace from club legend Kun Aguero, Raheem Sterling and Danilo Goals saw the Citizens move ever closer to the title. Pep Guardiola side have now extended their unbeaten run to 17 consecutive wins. 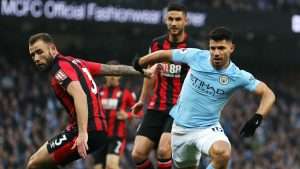 Southampton were held to a 1 all draw at St. Mary’s stadium as they hosted Huddersfield City. Charley Austin opened the scoring for the Saints in the 24th minute. Depoitre leveled the game for the away side in the 64th minute as both teams share the spoils. 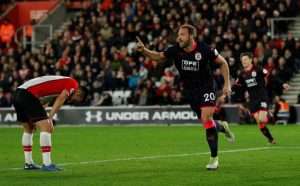 First half goals from Allen and Choupo-Moting gave the home side a comfortable lead going into the break. Rondon pulled one back for the Baggies 6 minutes into the second half.  The nail was hammered to the coffin when Choupo-Moting assisted Sobhi in extra minutes to bury the game 3-1. 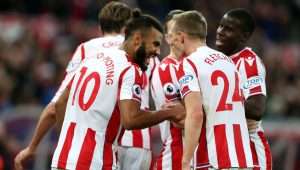 Swansea Struggle For A Point Against Crystal Palace At Home

Swansea hosted Crystal palace at the Liberty Stadium. The first half lacked cut edge chances as it ended goalless. The home side were behind in the 59th minute as Milivojevic converted from the penalty spot to open the scoring. Jordan Ayew pulled one back for the home side in the 77th minute to rescue a point for the swans. 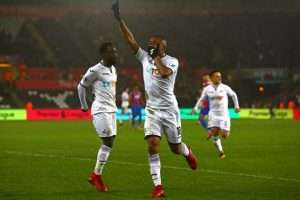 David Moyes West Ham Tasted defeat to Rafael Benitez Newcastle side who won their first game out of 10. Arnautovic opened scoring early in the 6th minute. Saviet levelled the game in the 10th minute as the first half ended in a draw.

Ayew Missed a penalty kick in the 56th minute before Diame gave the away side the lead in the 53rd minute. Atsu stretched the lead further in the 61st minute to make it 1-3. Ayew made up for his missed penalty as he scored in the 69th minute. Final score at the Olympic Stadium West Ham 2 Newcastle 3. 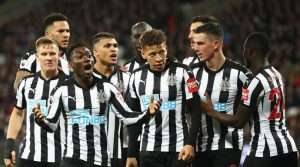 Harry Kane’s 7th, 59th and 79th minute hatrick was all it took as Tottenham beat surprise team of the season thus far Burnley. Burnley who were above Tottenham Hotspur in the league table before the match moved to 6th place as The Spurs moved to 5th place. 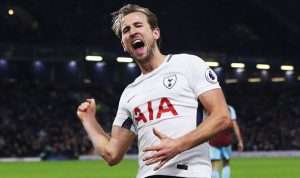 Manchester United Failed to capitalize on nemerical advantage as Leicester dramatically earn a point at the king Power Stadium.
First half goals from Jamie Vardy and Juan Mata lifted the atmosphere as the first half ended in a draw. Mata doubled his tally a 60th minute free kick. Amartey was sent to the stands in 73rd minute. Harry Maguire 90+4 dramatic goal earn the foxes a well deserved point. 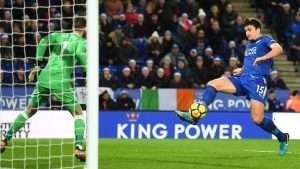