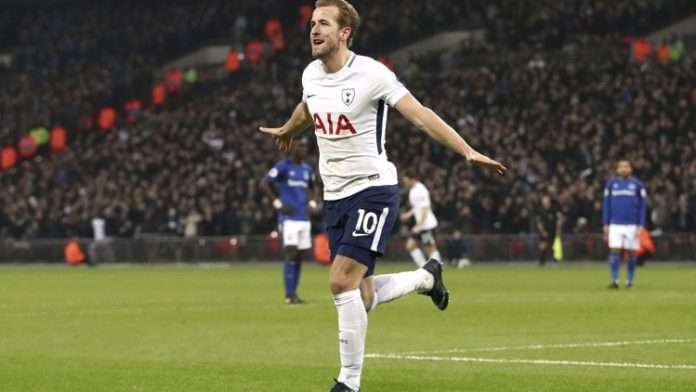 Chelsea played out a disappointing goalless draw against Leicester city at Stamford Bridge.

Chillwell was shown his second yellow card in the 67th minute for his challenge on Victor Moses. Despite their numerical advantage, Chelsea failed to snatch all three points. 0:0 it ends at the bridge. 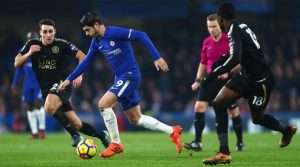 Crystal Palace beat Burnley by a lone goal at the Selhurst Park. Bakary Sako moment of individual brilliance in the 21st minute was the decider in the game. The striker hits a superb strike from inside the box to leave Nick Pope stranded as the ball went straight into the top right corner. 1:0. 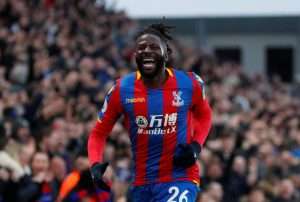 Huddersfield were trashed by West Ham at home 1:4. Mark Noble opened the scoring for the away side in the 25th minute as he lashed unto a loose ball inside the box. 0:1. Joe Lolley equalized the game after a great solo effort in the 40th minute.

Just a minute into the second half, Marko Arnautovic individual brilliance puts the hammers in the lead for the second time in the game. Manuel Lanzini scored a brace in the 56th and 61st minute to bury the game as West Ham trash Huddersfield 1:4. 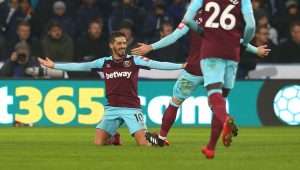 Newcastle United were held to a 1:1 draw at home by Swansea. The first half ended goalless as both team failed to find the back of the net. The away side were in front in the 60th minute with a goal from Jordan Ayew goal. Joselu was introduced in the 64th minute and made an immediate impact as his 68th minute strike secured a point for Rafa Benitez side at St. James Park. Final score 1:1. 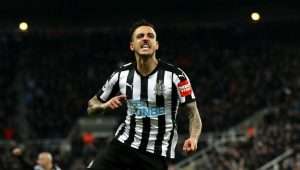 Watford welcomed Southampton at the Vicarage Road for a very entertaining encounter. Two first half goals from James Ward-Prowse gave the away side a comfortable win going into the break. Andre Gray pulled one back for the home team in the 58th minute with a close range header from a rebound 1:2. Abdoulaye Doucoure squeezed out a vital point for his team with a late goal in the final minute of the game. Final score, Watford 2 Southampton 2. 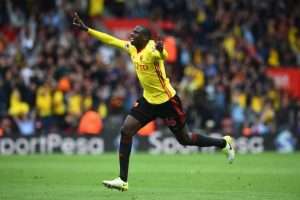 West Brom beat Brighton by two goals to nil. 4′ Jonny Evans opened the scoring early in the game with a header to give the home side a dream start. Craig Dawson doubled the lead 5 minutes into the second half as he was left unmarked from a corner kick, Dawson precise header left the keeper stranded as the ball hits the top right corner. Final score, 2:0. 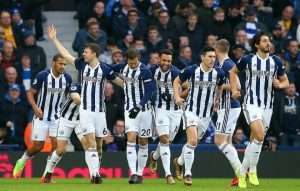 Tottenham Hotspur maintained their superb performance as they trash Everton 4 nil at the Wembly Stadium. Son Heung-Min Son opened the scoring in the 26th minute. Harry kane scored a brace in the 47th and 59th minute to put the game beyond the reach of the away side. The 24 years old hitman becomes the club all time goal scorer with 99 goals beating club legend Teddy Sheringham. Tottenham Hotspur showed a brilliant team display in the 81st minute. Eriksen connected to a back heel from Dele Alli from indside the box and smashes the ball with his right foot pass Pickford. 4:0. 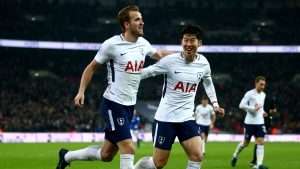