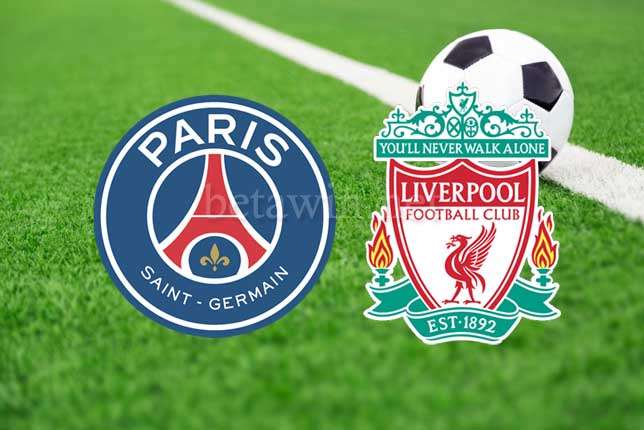 Liverpool makes a trip to the Parc des Princes in France were they will go head to head against PSG in Round 5 of the Champions League Group C fixtures.

The Reds comes into this mouth watering encounter on the back of a comfortable (3-0) away win over Watford at the Vicarage Road on Saturday.

Mohamed Salah opened the scoring in the 67th minutes, Trent Alexander-Arnold (76) added the second with a wonderful free-kick, before Roberto Firmino (89) sealed the victory.

The French giants approach this encounter on the back of a narrow (1-0) home win over Toulose at the Parc des Princes.

Liverpool won the corresponding tie (3-2) back in September at Anfield.

Edinson Cavani scored the winner against Toulose. He now has ten goals and two assist.

PSG are undefeated in each of their last twelve matches in all competitions.

PSG have gone eleven matches unbeaten so far this season on home ground.