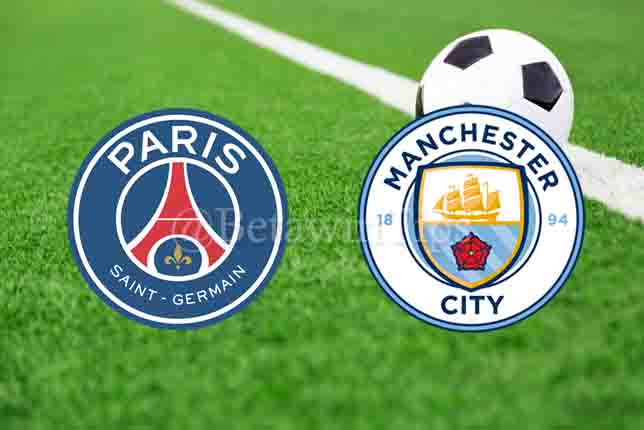 The second fixture of the UEFA Champions League semi-finals kicks off on Wednesday Night as PSG welcomes their English counterparts Man City to the Parc des Princes.

The French champions approach this highly anticipated match-up following a (1-3) Ligue 1 away win against Metz.

PSG qualified for the semis after a (3-3) aggregate win over Bayern Munich, while Man City edge past Dortmund with a (4-2) aggregate win.

The Citizens on the away side come into this fixture on the back of an EFL Cup final win over Tottenham at Wembley Stadium.