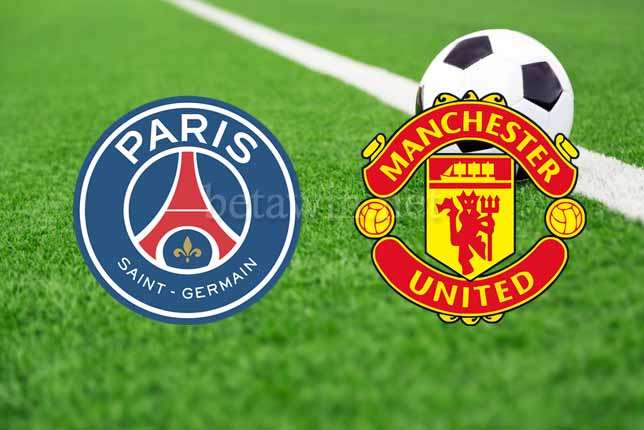 Manchester United makes a trip to the Parc des Princes to face PSG for the second leg of the UEFA Champions League knockout stage.

United have a mountain to climb in other to qualify, after they loss (2-0) to PSG in the first leg at Old Trafford.

The French giant come into today’s fixture following a (2-1) away win over Caen at the Stade Michel d’Ornano on Saturday.

PSG fell behind in the 56th minutes, Kylian Mbappe leveled the score three minutes later before he scored the winning goal three minutes from time.

United on the other hand came from a goal down to secure a (3-2) win over Southampton at Old Trafford on Saturday.

The Red went behind in the opening 26th minutes, Andreas Pereira leveled the score in the 53rd minutes with a superb strike from outside the box.

Romelu Lukaku gave United the lead in the 59th minutes, but the lead was concealed in the 75th minutes, before Lukaku scored the winning goal in the 89th minutes.

Kylian Mbappe got on the score sheet in the first leg, and also got a brace in PSG game against Caen. He now has a total of 28 goals and 10 assist this season in all competitions.

Romelu Lukaku bagged a brace in United’s win over Southampton. He currently has thirteen goals and two assist.

United have scored at least a goal in each of their last twenty matches away from Old Trafford.