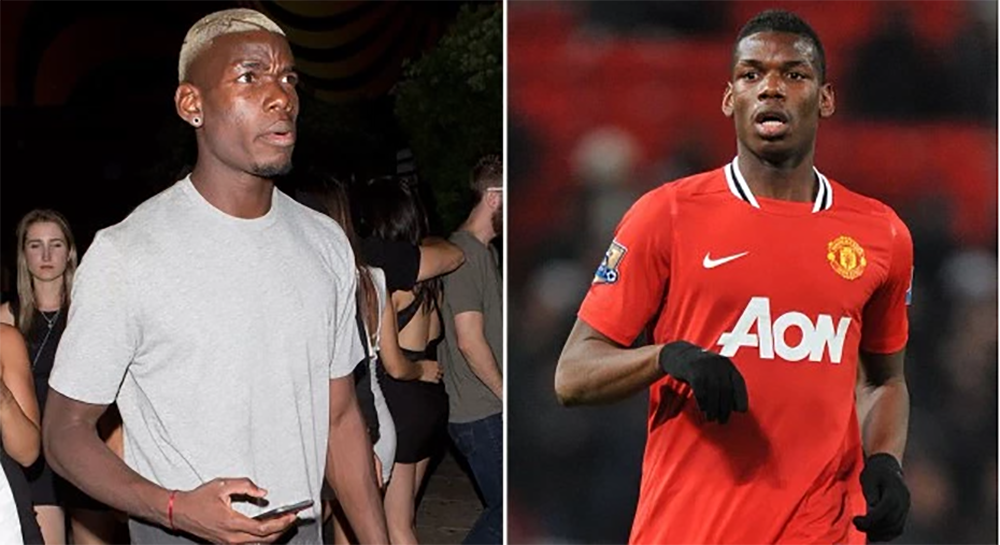 Manchester United have tabled a €110 million offer to Juventus for Pogba, but the midfielder’s agent insists nothing has been finalized as speculation intensifies surrounding the future of the Frenchman.

Paul Pogba’s agent Mino Raiola insists no deal has been agreed between Manchester United and Juventus for the midfielder.

United are ready to set a new world record transfer fee in order to land the French midfielder.

Pogba has fueled speculation with a series of hints on social media by signing a fan’s No.6 shirt. Also Mourinho’s chances of landing midfielder was given a boost earlier this week as Real Madrid pulled out of the race, but Raiola maintains that nothing has been finalized.

Journalist = parrots
No deal done between Clubs
Its a game between Italy press and UK press who announce it first and who is worse.