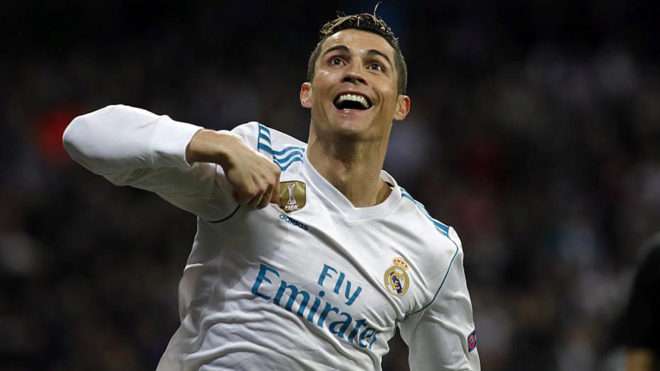 The reigning champions showed great team spirit as they came from a goal deficit to beat the Paris outfit 3-1 at the Estadio Santiago Bernabéu. Both teams showed their attacking threats as they showcased their attacking depths.

33’ Psg opened the scoring as the ball falls perfectly into the feet of Adrien Rabiot after a rebound inside the box. The midfielder made no mistake as he places the ball past Navas in the Madrid goal.

45’ Real Madrid was handed a penalty as Toni Kroos was held on his shoulders inside the box by Giovani Lo Celso. Ronaldo steps up and converts the spot kick as Madrid drew level. 1:1.

83’ Real Madrid went into the lead for the first time in the game as Ronaldo was at the right place at the right time to connect with a rebound inside the box. The Portusese striker makes no mistakes as he beats the young goal keeper Alphonse Areola 2:1.

86’ Real Madrid sealed the win with a deflected shot from Marcelo that renders Alphonse Areola. 3:1.

The win means that Madrid go into the return leg as favorite to qualify into the next round after a marvelous and outstanding performances from both teams. 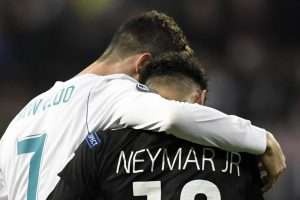 Sadio Mane of Senegal was once a gain was at the the top of his game as he produced a 5 star performance to score a Hat-Trick in the first leg of the encounter.

Liverpool showed class as they reminded the rest of the remaining teams why they are a force to be reckoned with as they beat Porto 0-5 in the Estádio do Dragão in the Quarter finals of the Champions Laegue.

25’ Mane opened the scoring after a great solo run from Wijnaldum into the Porto defence. The ball nicely drops on the feet of Mane who placed the ball far into the right hand post. 1:0.

The Egyptian International showed some joggling skills as he puts the ball past the goal keeper from close range. 2:0.

53’ Sadio Mane once again was at the right place as a shot rebounds off a defender to his fet. The striker made no mistake as he shoots the ball into an empty net. 3:0.

69’ Roberto Firmino scored an outstanding goal after a precise pass placing the ball into the bottom left corner. 4:0.
85’ Sadio Mane completed his Hatrick for the night with an absolute stunner of a goal. The Senegalese intercepts a neautifully crafted pass at the edge of the box which he curls into the right hand post with such finnes. 4:0
Final score at the Estádio do Dragão Fc Porto 0 Liverpool 5 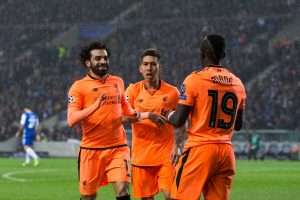