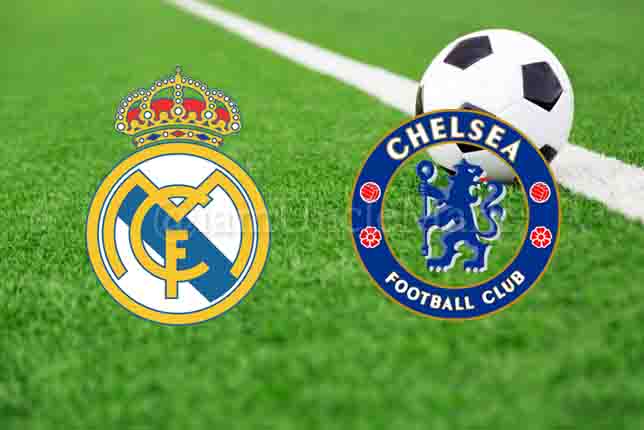 The semi-finals of the UEFA Champions League fixture kicks off as Real Madrid takes on Chelsea at the Alfredo di Stéfano Stadium on Tuesday Night football.

Madrid qualified for the semis after a (3-1) aggregate win over Liverpool, while The Londoners beat FC Porto (2-1) on aggregate.

Los Blancos come into the match-watering fixture following a goalless draw at home to Real Betis.

The Blues on the away side approach this semi-final fixture on the back of a narrow (0-1) away win against West Ham.

Chelsea has gone four straight games in the Champions League without a draw.