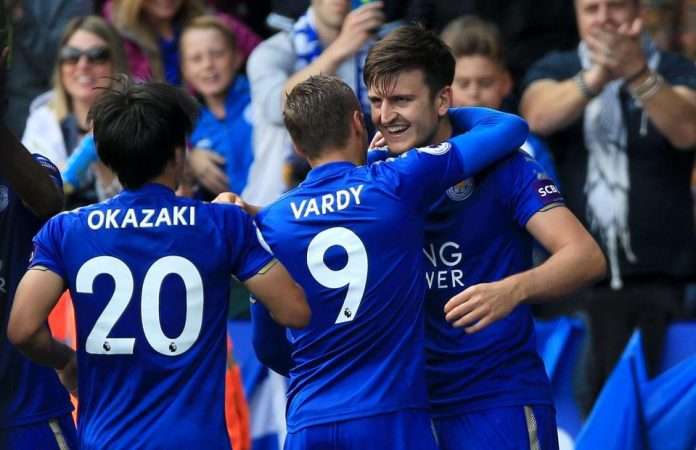 Leicester City hosted Manchester United in the last match before the Christmas break. Previous encounter between the teams have been spectacular so more of the same was expected coming into the contest.

Manchester United Failed to capitalize on numerical advantage as Leicester dramatically earn a point at the king Power Stadium.
Jamie Vardy opened the scoring in the 27th minute to kick start the encounter .Mata equalized the game 5 minutes before the first half whistle.

Mata completed his brace in the 60th minute with a well taken free kick. Amartey was shown his second yellow card in 73rd minute as the home side were reduced to 10 men. Manchester united failed to build their backline as Chris Smalling who suffered an injury late in the
couldnt be substituted as the away team already used all 3 substitutes. Harry Maguire stole the show as he grabbed a 90+4 minutes equalizer to earn the Foxes a hard earned point at home