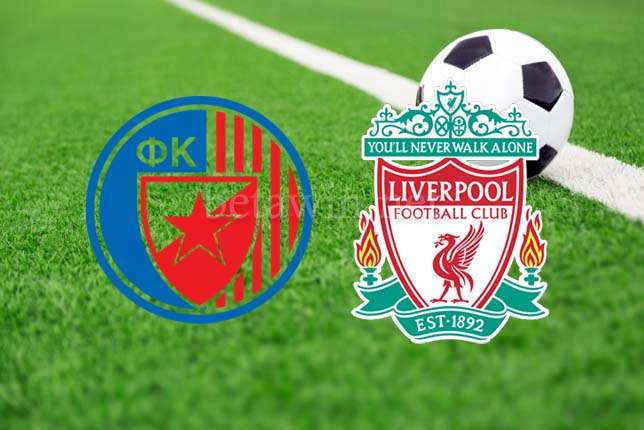 Liverpool makes a trip to the Stadion Rajko Mitić in Belgrade to face Red Star Belgrade in round 4 of the Champions Leagues Group C fixtures.

The Reds won the corresponding tie in Anfield (4-0), and they come into this early Champions League kick-off following a (1-1) draw against Arsenal at the Emirates on Saturday.

James Milner gave Liverpool the lead in the 61st minutes, but the Reds were denied all three point in the eight minutes from time.

Today’s host Red Star Belgrade approach this encounter on the back of a (2-0) away win over Proleter on Saturday.

Red Star Belgrade took the lead inside nine minutes following an own goals, before El Fardou Ben sealed the victory 11 minutes after the break.

Sadio Mané scored his seventh goals of the season in Liverpool (1-1) draw against Arsenal.

Ben Nabouhane is Red Star top player with six goals and one assist.

The Serbian side have played eleven matches in all competitions without a draw.

Red Star Belgrade have lost in each of their last two Champions League games.